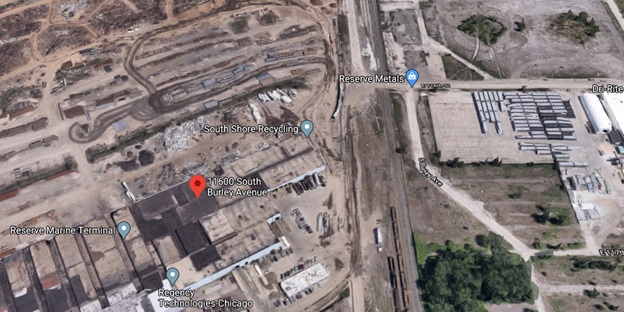 The Illinois Environmental Protection Agency has issued a construction permit to General III LLC along with a document responding to public comments.

General III is a scrap metal recycling plant to be located at 11600 South Burley Ave. in Chicago. The facility will receive recyclable material for shredding and processing that will be regulated and controlled through the permit’s terms and conditions.

The plant is being moved from its existing location in the Lincoln Park area to the southeast side of Chicago. The move of the current General II facility comes following a deal reached in September 2019 between the city and General Iron Industries, the owner and operator of the existing General II facility, and RMG Investment Group, the owner and operator of the new facility.

Construction is set to begin on an affordable senior living project...