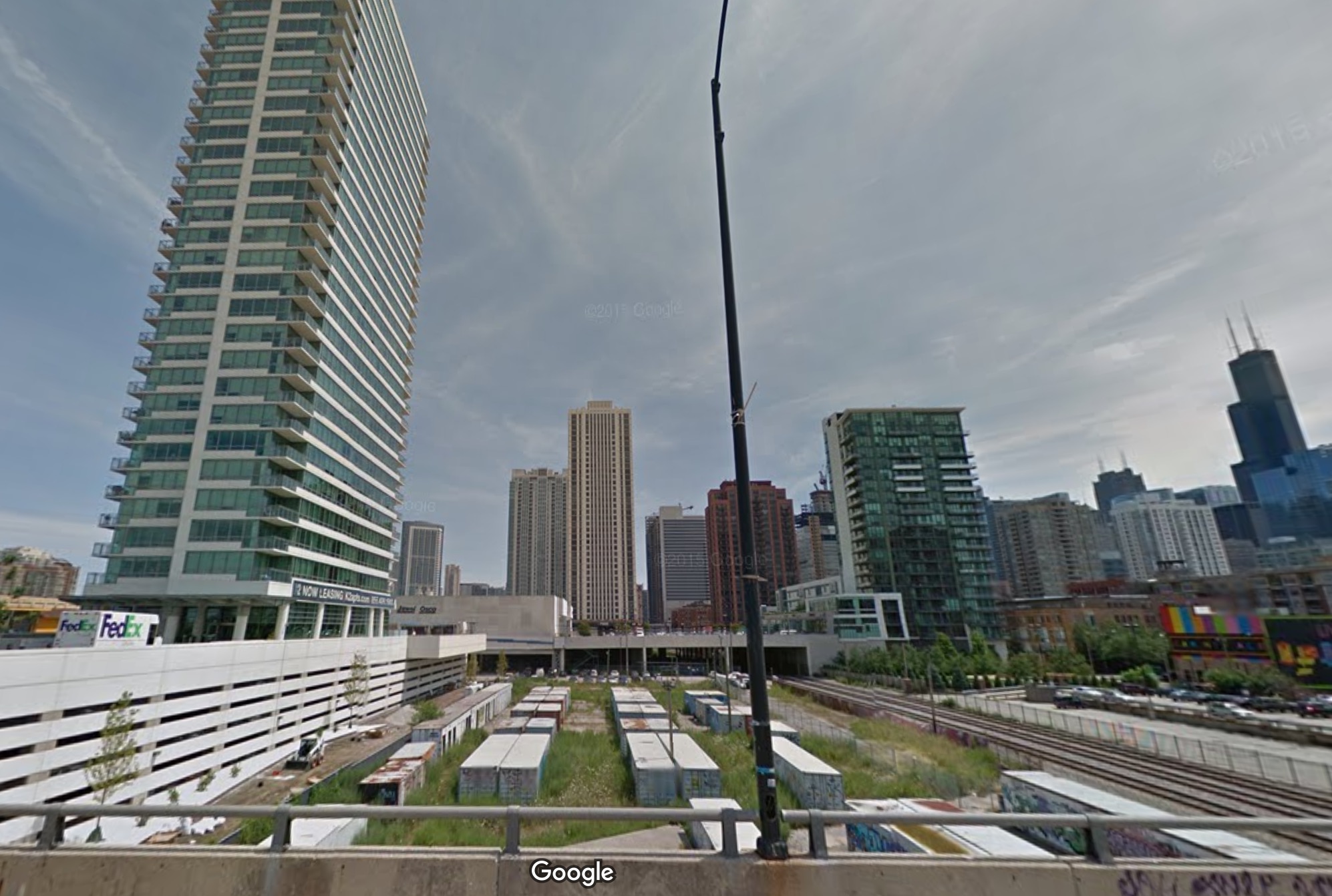 A California-based developer has proposed to construct a 38-story apartment tower on property between the Metra tracks on Halsted St. and the K2 Apartments tower in the River West neighborhood.

Curbed Chicago reports that, according to an email notice from Alderman Brendan Reilly’s office, the plan calls for 373 residences and 158 parking spaces.

The developer/investor who is proposing the plan has owned the property at 347-357 N. Halsted St. since 1999, Crain’s reports. It is unknown whether the residences will be condo or rentals.

The developers will publicly introduce the plan at a community meeting on Tuesday, Nov. 3 at the Old St. Patrick’s Church on Adams St. The meeting, hosted by Alderman Reilly and the Neighbors of West Loop (NOWL) organization, will begin at 6 p.m.