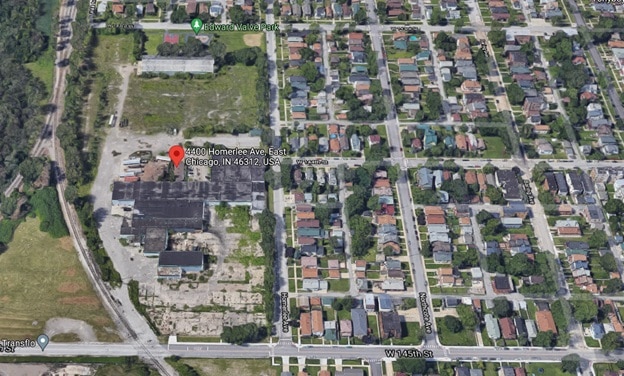 The Homerlee Business Park would soon be built at the site of the former Edward Valve Company at 4400 Homerlee in East Chicago.

The around $20 million project will be located on a 14.4-acre site in an enterprise zone less than a mile from Interstate 90.

Construction is expected to start later this year.