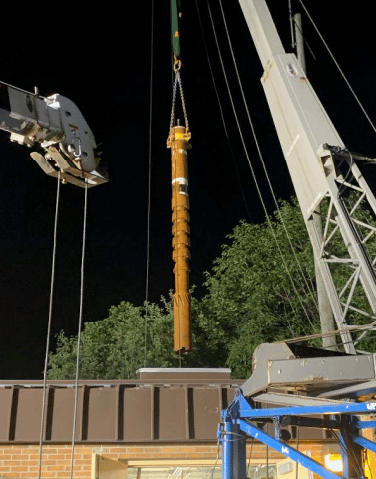 Rockford is gearing up for the largest five-year Capital Improvement Program in the city’s history.

The $345 million plan includes major road and infrastructure improvements and work on the worst residential streets. The 1.5 million priority allocation – 50% more than the largest prior budget – will allow resurfacing of more than 220 neighborhood blocks this year.

According to a staff report, “the city will make more improvements than ever to our aging roadway, bridge, sidewalk, storm water and water facilities within the next five years, including adding more funds to the Neighborhood Program, creating a new Traffic Safety Program and adding more investment into our aging water production wells.”

View the entire plan at www.rockfordil.gov/…/engineeri…/capital-improvement-program/.