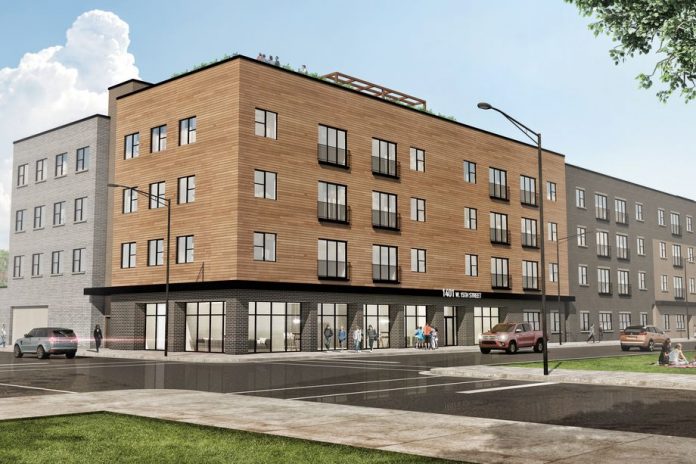 With the rising costs of everything, co-living is becoming increasingly popular.

In these spaces, people can rent rooms with shared kitchens and other areas. A new four-storey building has been given the go ahead to be located in Chicago’s Pilsen neighborhood.

The building will be erected on the southwest corner of Loomis and 15th Streets. According to Curbed Chicago, the building which hopes to entice millennials, is the brainchild of City Pads, LLC.

The building will have 59 four-bedroom apartment with about 10,000 square feet of amenity space which will include a roof deck and onsite parking. The building’s designer is Arden D. Freeman of Built Form in Chicago.