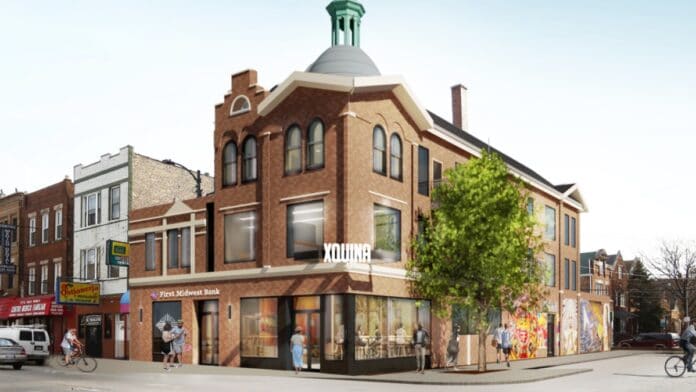 Construction work on the $4.8 million Xquina Incubator & Cafe in Little Village should start this summer, after several delays.

The incubator business space and community hug will occupy rehabilitated two and three-story buildings at 3523-3526- W. 26 St., Block Club Chicago reported on May 26.

There was a groundbreaking ceremony in September 2020, but construction was repeatedly delayed due to the pandemic, said Kim Close, interim executive director and chief operating officer of the Little Village Community Foundation. Even that delayed start reflected a delay — the project had originally been expected to be completed in 2019.

Close said she now anticipates the entire building will be open and operational by 2023.

“We’re just so thrilled that this is moving forward,” the website quoted Close as saying. “At the end of the day, it’s about creating the most impactful community of Little Village, that’s the end goal. It’s a place-based entrepreneurial ecosystem that will live on 26th Street. It’s important that it has a home on this extremely important corridor.”