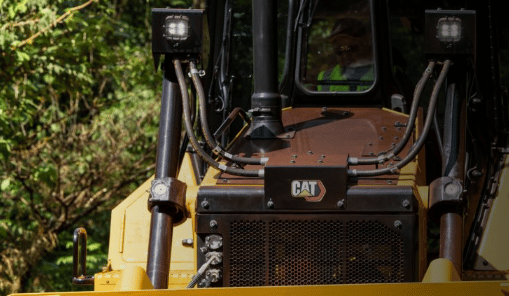 After almost a century in Illinois, Caterpillar announced last week that it will move its global headquarters to the company’s existing office in Irving, Texas, from its current location in Deerfield, Illinois.

The construction and mining equipment manufacturer was founded in 1925 in Peoria until a move to Deerfield until 2017. The HQ transition will begin this year.

“We believe it’s in the best strategic interest of the company to make this move, which supports Caterpillar’s strategy for profitable growth as we help our customers build a better, more sustainable world,” Chairman and CEO Jim Umpleby said in a statement.

The announcement came just a few weeks after Boeing said it would move headquarters to Arlington, Virginia from Chicago.

“We will continue to support the 17,400 Illinoisans who work for the company in East Peoria, Mapleton, Mossville, Pontiac and Decatur — which remains Caterpillar’s largest manufacturing plant in North America after the company’s recent expansion,” Gov. J.B. Pritzker said in a statement.

Caterpillar will maintain operations in Peoria, Aurora, Morton and Edwards.