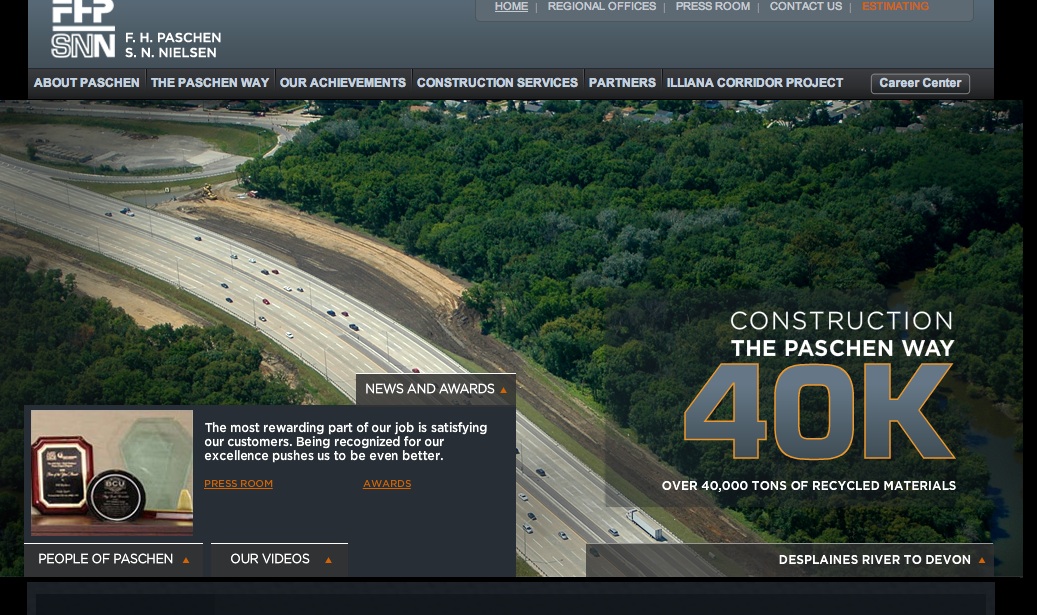 The city has awarded a $4.5 million contract for the construction of the 20-acre West Ridge Nature Preserve and scheduled to be completed by July 2015.

According to the contract, contractor F.H. Paschen will take the lead at the former Rosehill Cemetery property in the 5800 block of North Western Ave.

The mostly abandoned land will be transformed into a nature preserve ― featuring various trees, migratory birds and other animals that are attracted to the Rosehill area and will construct a pathway surrounding a pond with designated fishing holes.

“The work includes but is not limited to the following activities: debris and tree removal, clearing and grubbing, earth excavation, re-grading and paving for asphalt, concrete, and stone paved paths, utilities, including storm, sewer, and water, boardwalks and overlooks, fence repair and installation, tree installation, seeding and plugging,” as reports Dnainfo.com. According to the contract, work between 9 p.m. and 8 a.m. has been prohibited.

Subcontractor Arteaga Landscapes, LLC, has been selected to plant trees like birch, sugar maple, various oak, eastern redbud, cockspur hawthorn, plum, dogwood and more. The masonry, carpentry, quality control and other work responsibilities are given to various other subcontractors.