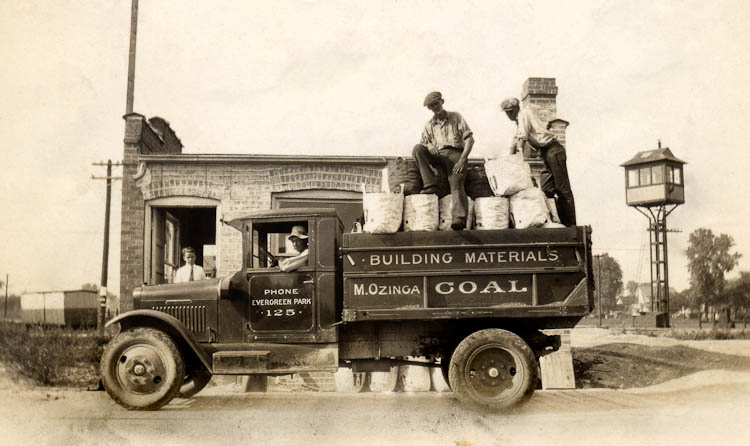 Long-established contractors describe how they have survived, adapted, innovated and thrived through decades and centuries

Chicago has a rich construction history, tracing to city’s earliest years, the Civil War boom, the Great Fire, and its development as a center of commerce, industry and culture. The construction industry legacy includes several long-established local contractors who have survived several economic cycles, changing technologies and building practices.

Many of the early family-owned businesses continue as thriving enterprises today.

Representatives from these long-established Chicago builders participated in a joint event on June 5: “We Built Chicago,” organized in conjunction with the Fifth International Congress on Construction History and sponsored by the Builders Association of Chicago, the AGC chapter representing the Chicagoland area, along with co-sponsors the Mechanical Contractors Association, Associated Steel Erectors of Chicago, HACIA, Chicago Building Congress, and Fox Valley AGC.

Pepper Construction Group chairman and CEO David Pepper, in opening remarks, explained the industry’s local history “in a city that respects family and history and hard work.” He is qualified for the task as the Pepper family has been part of Chicago’s construction business for almost 90 years. Today, his company has the major Wrigley Field renovation contract, connecting the city’s sporting heritage to the present-day baseball team.

Pepper said hundreds of general contracting and subcontracting firms helped Chicago rebuild after the 1871 fire decimated the city. They innovated then, and earlier.

Pepper outlined other innovations including:

“In 1885, this young man persuaded an architect to give him the right to control all the contractors in building the old Opera House,” Pepper said. “Almost unnoticed, George Fuller developed the single-bid, single-contract system” and became the first true general contractor.

There have been other innovations, including the 1893 World’s Fair, where the fair’s Palace of Fine Arts building still stands today as the Museum of Science and Industry.

And several national trade associations trace their roots to Chicago, including the National Association of Plumbing, Heating and Cooling Contractors, and the Associated General Contractors of America (AGC).

Some of the questions – and answers – included:

What is the secret to making a family business successful?

“Pray a lot,” Ozinga said. “A lot of family businesses don’t succeed because they don’t get along at Christmas. We pray a lot together. You have to like what you do. We care about each other. Our family is at the core of the business and we treat our larger team like family too.” 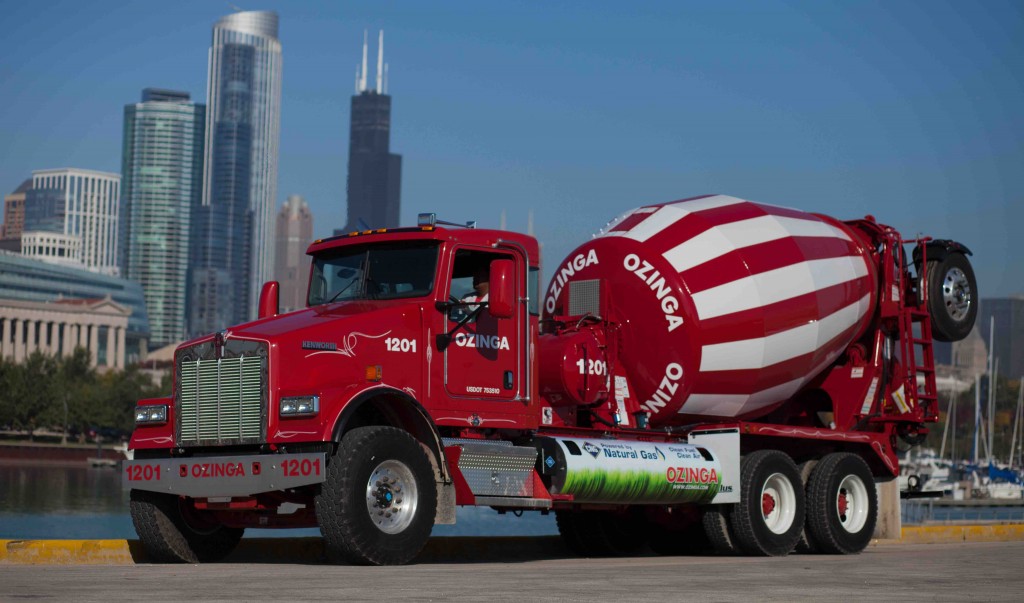 If your founding generational grandparent could come back today, what do you think their reaction would be to where your generation has taken the business?

Frank Berglund answered: “I think he would be surprised to find the disappearance of the handshake agreement. It would be difficult for him to be stuck in the world of bureaucracy and litigation we now have to contend with on a daily basis.”

Meanwhile, Bruce Lake from James McHugh Construction Company – the longest-established business panelist – offered observations about the industry’s progress in enhancing safety standards, proper measurements about issues such as dust and mould, and the introduction of the Occupational Health and Safety Administration (OHSA) in the 1970s.

Pepper and Dan McLaughlin from the Builders Association looked ahead and suggested the future will be influenced by three main areas:

You can learn more about the event and the International Conference on Construction History, at this link: http://www.5icch.org/programs/we-built-chicago/