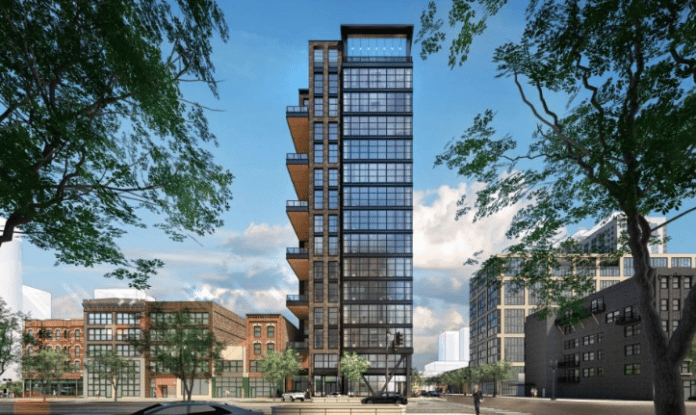 If approved, the new building would transform a parking lot at the northwest corner of W. Randolph St and N. Desplaines St.

W.E O’Neil will be the project’s general contractor.

According to Reilly’s newsletter, the new office building on the 12,486 sq. ft. site will have a first-floor office lobby fronting West Randolph Street and about 2,500 sq.-ft. of retail space. The development will also have terraces areas, fitness space, conference room facilities, interior bicycle storage and repair and parking for approximately 19 vehicles. 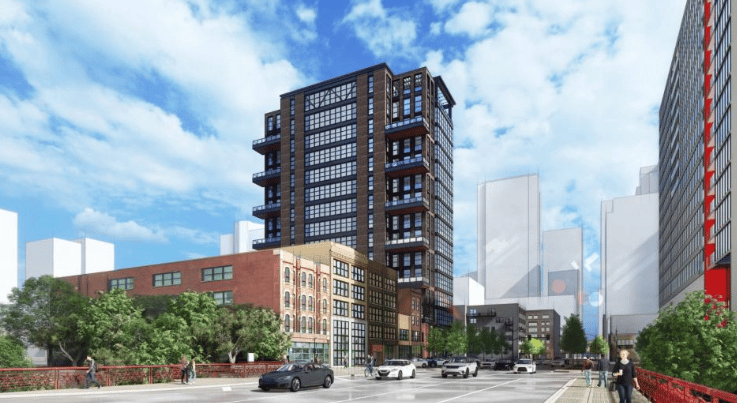 Reilly said as a result of feedback, the Vista team made the following changes to the original proposal: