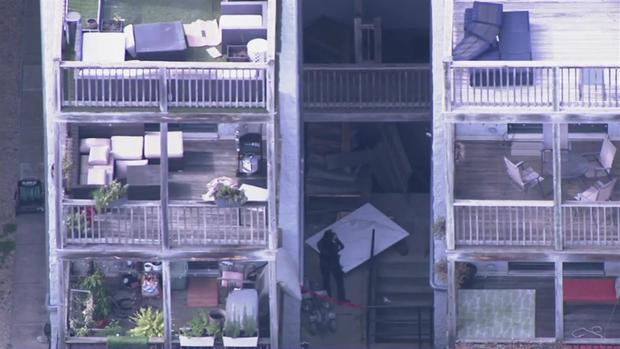 Construction workers carrying a slab of granite were injured recently when the stairs they were on gave way.

Chicago 5 reported that four workers on site on a job in East Ukrainian Village were rushed to nearby hospitals after they tumbled from stairs that gave way while they were carrying supplies.