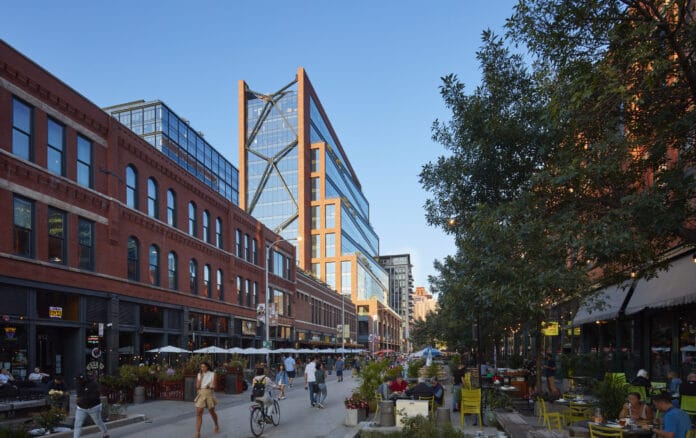 The Structural Engineers Association of Illinois (SEAOI) recognized excellence at an awards ceremony Jun. 16 at OnTour Brewing in Chicago.

This annual design competition honored the following projects from 2021:

Awards of Merit were presented to: