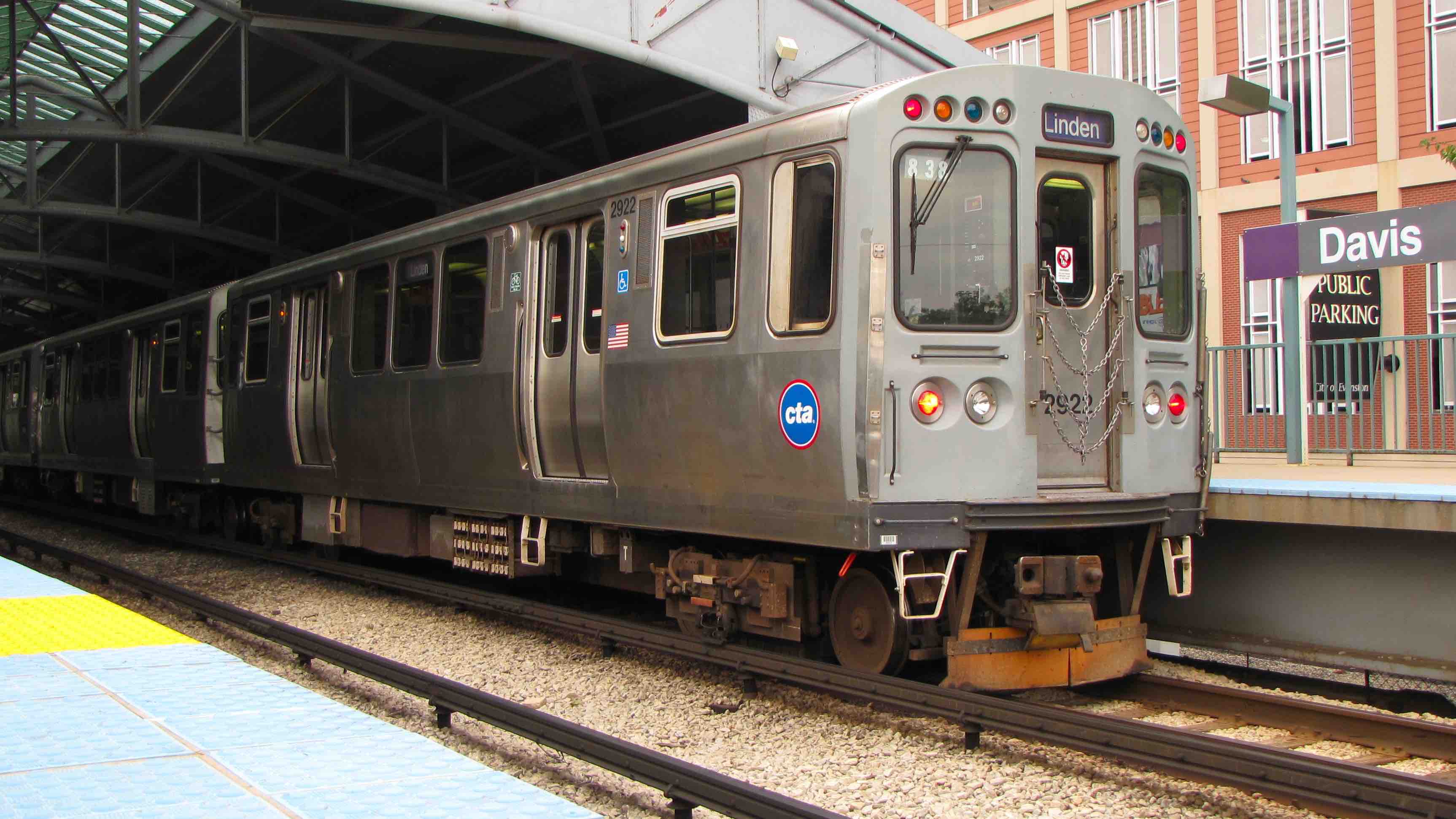 The CTA’s Purple Line Express, serving the Loop, North Side and north suburban Evanston, will soon receive some major updates in a $30 million project.

The work will repair tracks and eliminate slow zones on the line that serves more than 13,000 commuters daily.

The estimated four-month project was scheduled to begin July 20th with construction expected to be completed by the end of November 2015. The project includes the replacement of track ties, restoration of track alignment and partial replacement of running rail along aging Purple Line Express tracks that serve more than 3.5 million riders each year.