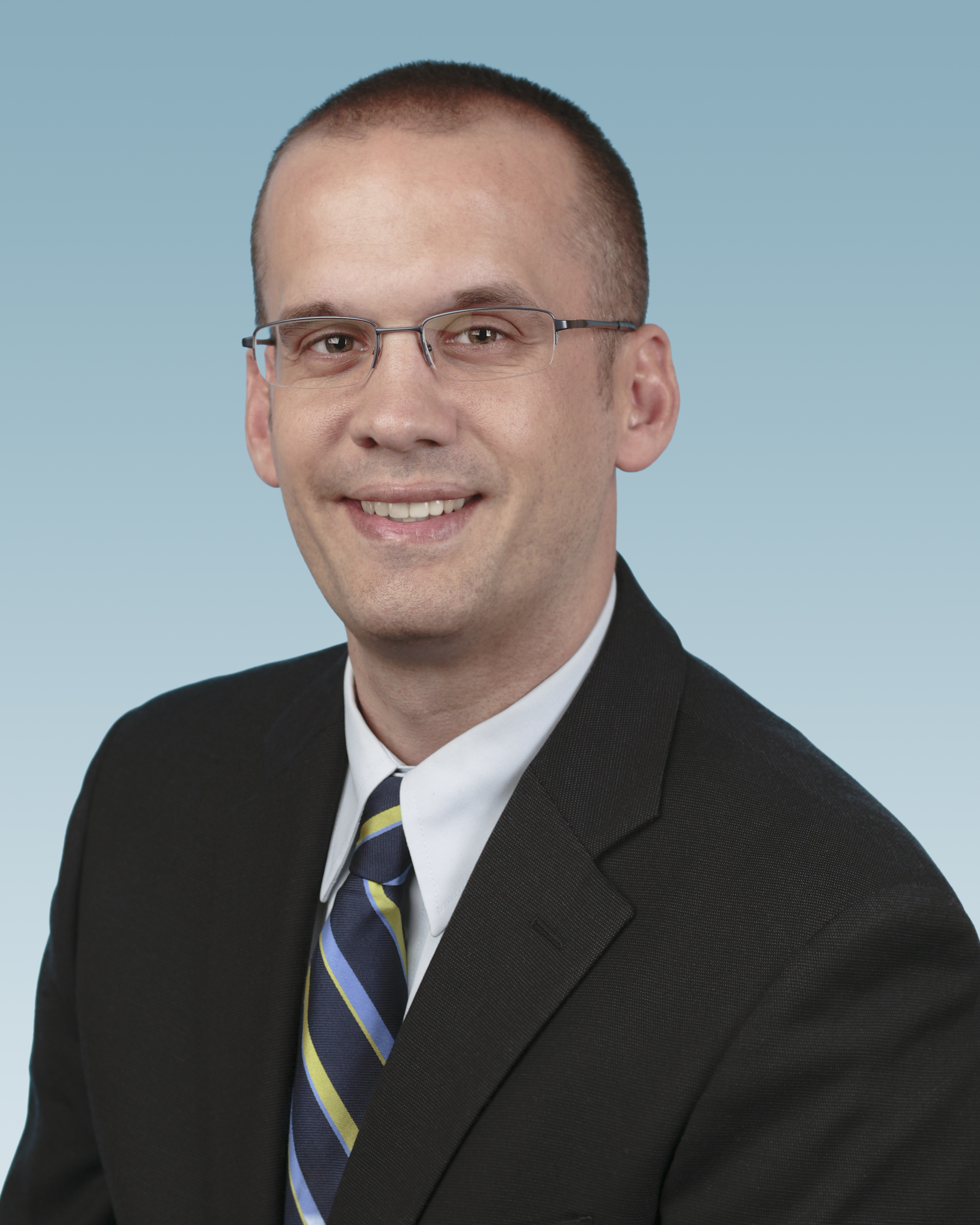 Itasca-based PREMIER Design + Build Group, LLC has announced that Chad Taylor has been hired as a project manager with a focus on PREMIER projects in New Jersey.

Taylor is working with projects in PREMIER’s Northeast division, which are comprised primarily of industrial spec facilities. He is also overseeing Plaza 173, Calhoun Crossing, an adaptive re-use project that will deliver 107,000 sq. ft. of retail space in Brookfield, Wisconsin. His well-rounded experience and education in construction management is right inline with PREMIER standards and commitment to their clients.

Taylor began his career as an intern at a high-end supplier for commercial construction where he worked on scheduling, job-book upkeep, bidding and ordering supplies. Subsequently, he accepted a position as a project engineer for a well-renowned Midwest construction company and focused on quality control for clients, budgets, RFI upkeep and punch lists.

His project management skills were further developed while employed with a large general contractor in the Chicagoland area, where his duties included information requests, scheduling and coordination of subcontractors, contract and material procurement, change orders, pay applications, cost control and projection.

“Chad’s comprehensive understanding of project, office and field management aspects of the construction process make him a valuable PREMIER teammate,” says PREMIER executive vice-president Brian Paul. “We are fortunate to have him with us and our clients will be pleased by his dedication.”