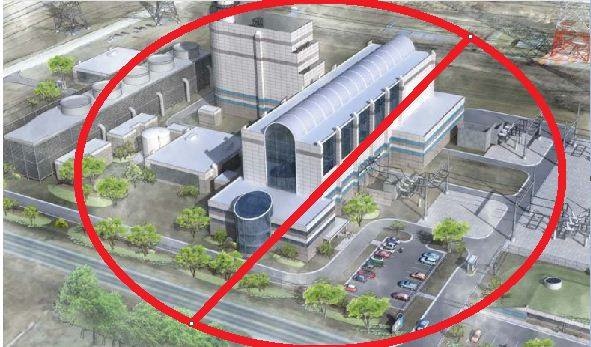 Most of the people in Oakwood Hill in McHenry County, IL oppose the idea of constructing a power plant on a 13-acre site next to a ConEd substation. The people there have shown their grievances as the village authority has signed the agreement for the 430-megawatt natural-gas-fired power station.

The outburst over the plan surprised local officials. “The protesters have gotten out of hand,” village president Melanie Funk said as reported in Chicagotribune.com. “I’m taken aback by the viciousness and personal attacks and how cruel people can be.” People are worried about health effects from carbon dioxide emissions, excessive noise, ice on the roads from the steam exhaust in the winter along with the effect on property values and groundwater.

The $450 million power plant will be built by Canadian builder and operator Northland Power and will have the capability to generate enough electricity for 160,000 homes. The plant would be a combined cycle plant ― where gas would be burned to power a jet engine like turbine and the hot exhaust would also power a steam turbine, resulting in higher-efficiency energy production.

The site is chosen as in one hand it has access to a 36-inch gas pipeline a mile away, on the other there is an industrial plant on one side, Village Hall on the other, farm fields around it and most homes at least a half mile away as well, stated project manager Conrad Anderson, Enventure Partners who gave the proposal to Northland Power.

The “cleaner and cheaper” plant would complement growing wind and solar power by ramping up and down quickly to meet demand in future, claims Anderson.

Amid this strong opposition it is still uncertain, but if the plant get approved it will be operational in 2018.