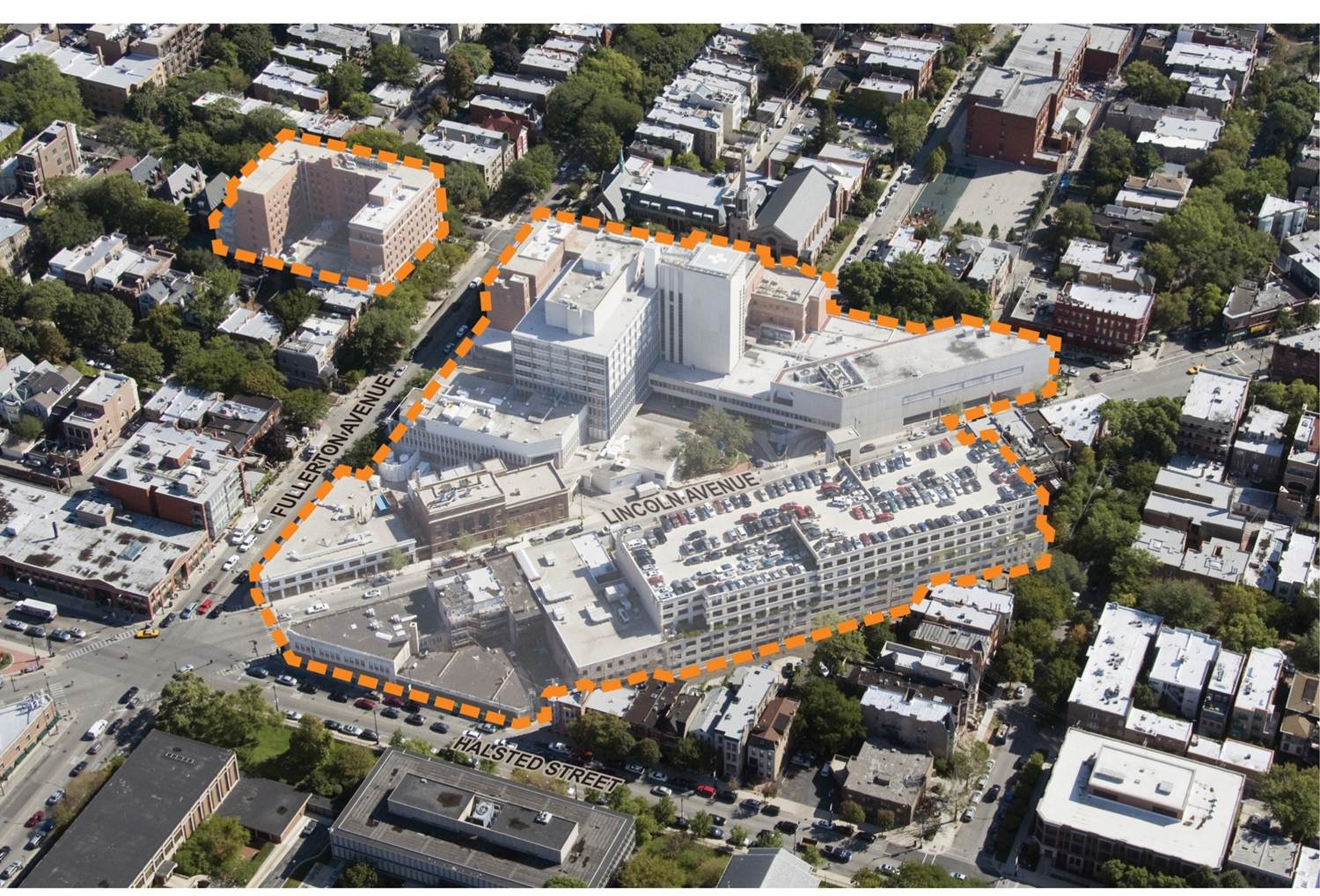 Demolition of the former Children Memorial Hospital site in Chicago’s Lincoln Park will begin by the end of the year.

McCafery Interests, the original developer for the project that will result in 600 residences, said it had formed a partnership with Hines to handle the work at the six-acre site.

The project at Halstad St. and Fullerton and Lincoln avenues, will include two towers with 540 luxury apartments, as many as 60 low-rise condominium units, and about 160,000 sq. ft. of outdoor and retail space including gardens, a children’s play area and a fountain.

The developers said the land sale has not yet been completed, nor has construction financing been secured for the project that is scheduled to be completed in 2018.

The buildings to replace the hospital site — empty for three years — were designed by Antunovich Associates with Skidmore, Owings & Merrill. The hospital moved then to the Streeterville neighborhood and was renamed Ann & Robert H. Lurie Children’s Hospital of Chicago.