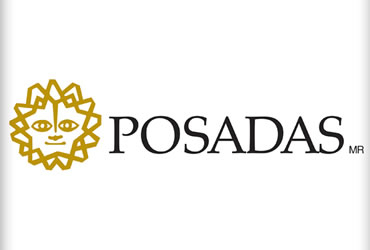 According to Crain’s, the owner indicated it will partner with Las Vegas-based Bighorn Capital on five locations, including Los Angeles, Miami, Washington and Houston, as well as Chicago.

The report says the tower will break ground this summer, and be shared with another hotel by New York-based chain Dream Hotels, adding even more options to the city’s booming hotel market. As Chicago Architecture Blog points out, that timeline seems to be defying the laws of Chicago construction and development.