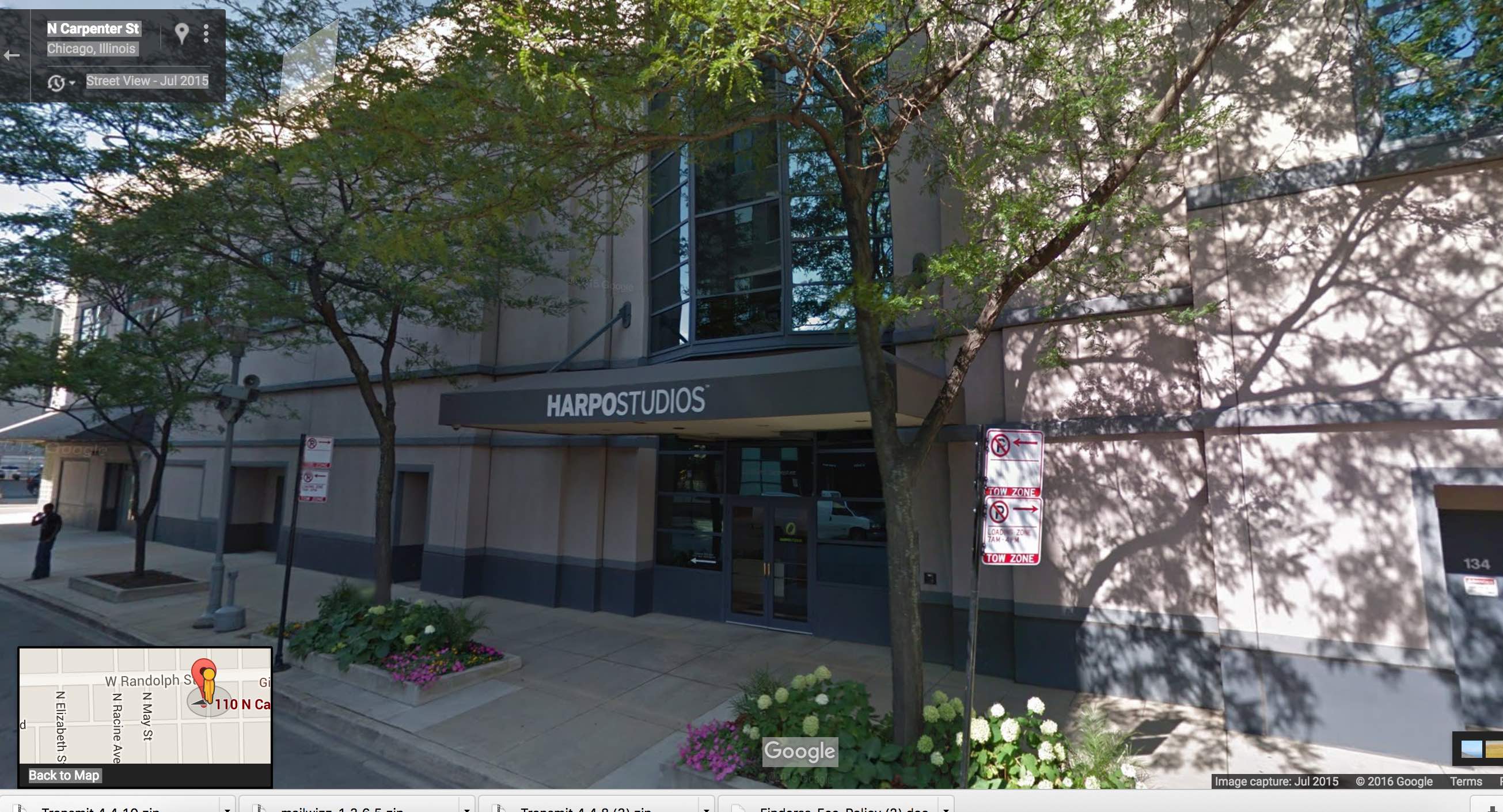 McDonald’s Corp. has  announced it will relocate its corporate headquarters to downtown Chicago by the spring of 2018.

The company says in a statement that it has signed a lease at 1045 W. Randolph St. in Chicago’s vibrant West Loop neighborhood and will transform the space into a modern setting that fosters collaboration and connectivity.

The company’s new home will be on the site that once housed Harpo Studios, where filming of “The Oprah Winfrey Show” took place until 2011. Harpo Studios sold the site to developers Sterling Bay in 2014 for more than $30 million. According to ABC 7 Chicago, reports said the developer will demolish most of the old studios to accommodate the new headquarters.

DNAInfo says the developer will reveal its plans for the new building at a community meeting starting at 6 p.m. on Wednesday, June 22 at Revel Fulton Market, 1215 W. Fulton St. The public meeting will be hosted by the West Loop Community Organization and Ald. Walter Burnett Jr.

At the meeting, the developer will also answer questions about the planned development of the old home of “The Oprah Winfrey Show” located at 110 N. Carpenter St. (the same building as 1045 W. Randolph), said Carla Agostinelli, executive director of the group.

Before moving to Oak Brook, IL, the company’s headquarters were in Chicago from 1955 to 1971.

“We are a brand on the move in more ways than one,” said McDonald’s president and CEO Steve Easterbrook in a statement. “Moving our headquarters to Chicago is another significant step in our journey to build a better McDonald’s. This world-class environment will continue to drive business momentum by getting us even closer to customers, encouraging innovation and ensuring great talent is excited about where they work.”

“McDonald’s looks forward to returning to the Chicago community where we started and to building together the next chapter of success in the history of this great company,” said Rick Hernandez, chairman of the Board of McDonald’s.

”Today’s announcement is about more than just a new location for us. It is an important investment in our people as we look to create a state-of-the-art company headquarters they can use to move our business forward for many years to come.”

The new headquarters will also house Hamburger University, one of seven worldwide locations, providing a state-of-the-art learning center for the company’s future leaders and employees.

“McDonald’s, welcome back to sweet home Chicago,” Mayor Rahm Emanuel said. “McDonald’s has identified the keys to success to today’s global market, talent, technology, and access to transportation networks, and they recognize these as Chicago’s strengths. I’m proud to welcome them to our dynamic city.”

CTA awards $40.3 million contract to Kiewit for second phase of...