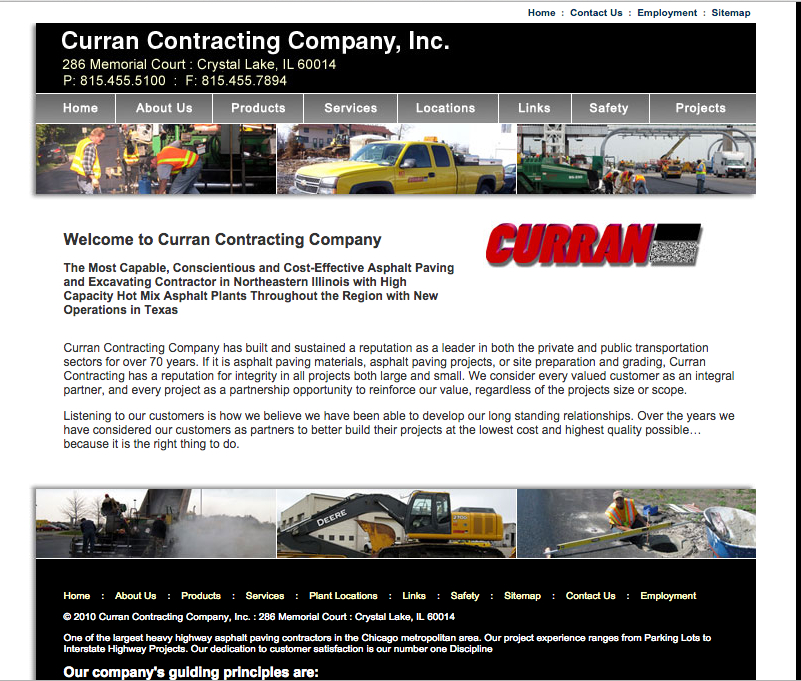 Illinois Governor Pat Quinn announced in late September more than $3.7 million in capital investment for a construction project in Kane County to improve the county’s infrastructure as part of his “Illinois Jobs Now!” program.

Under the $3,791,826 project, U.S 20 will get 0.75 miles of widening, resurfacing, left turn lanes, traffic signal modernization and lighting installation at the Illinois Route 47 and Illinois Route 72 junction in the village of Pingree Grove in Kane County, IL.

The project will help continue to keep the unemployment rate under control – as of August this year the rate is 6.7 percent, a six-year low rate, according to last week’s news release. The project is also aimed at driving the state’s economic growth.

“More people are working in Illinois, and these infrastructure projects keep them working while making travel safer and easier for the public,” Governor Quinn said. “Illinois is well along the road to recovery, and work on these roads in Kane County will help maintain infrastructure that keeps our economy moving.”