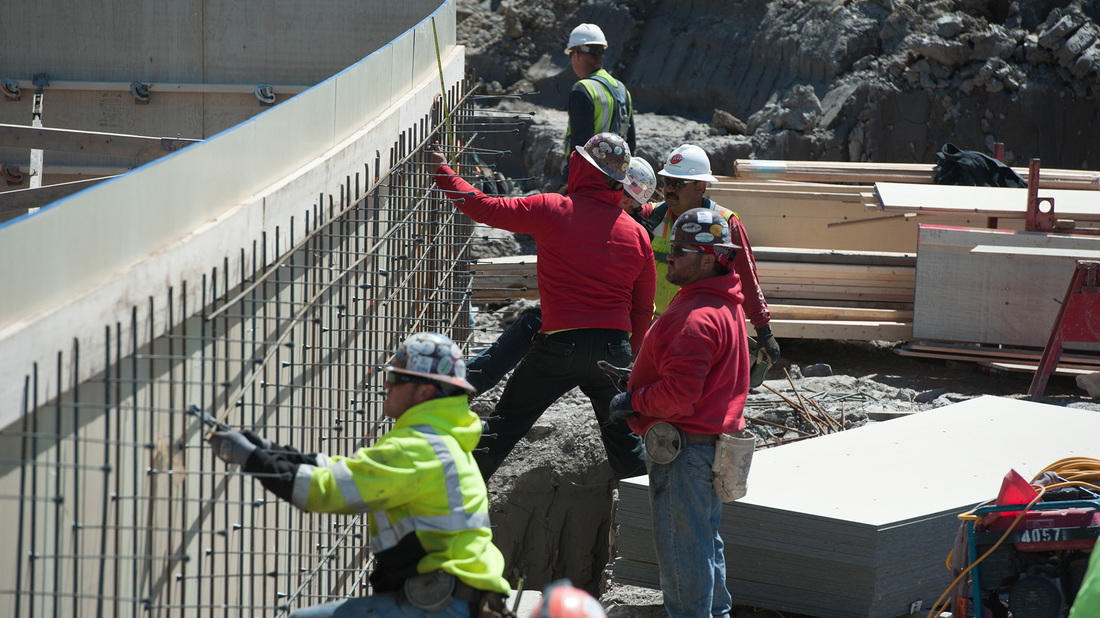 Work on the new hospital between Waukegan Rd., Westmoreland Rd. and Skokie Hwy. has started with the foundations and basement excavations, hospital president Thomas McAfee said during a late September presentation to Lake Forest City Council.

Concrete walls for Pavilion F, the emergency department, have been completed and the interior portion is being worked on.
The plan is to construct as much as possible of the structure of pavilions E and F before winter snow. Roofs are scheduled to be completed on all the pavilions before the end of 2015. 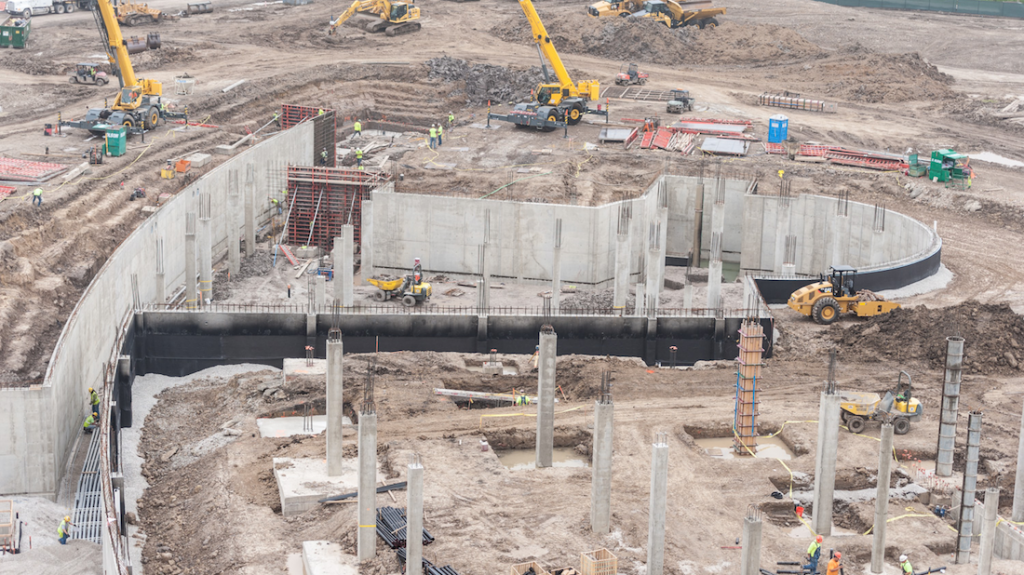 The new hospital will be 499,605 sq. ft. with114 private beds, 72-outpatient care spaces and eight operating rooms according to Sheila Gallora, spokeswoman for Northwestern Medicine.

The project should be completed by fall, 2017, the Chicago Tribune reports.

These and other construction progress photos can be found at the Northwestern Medicine Lake Forest Updates site.