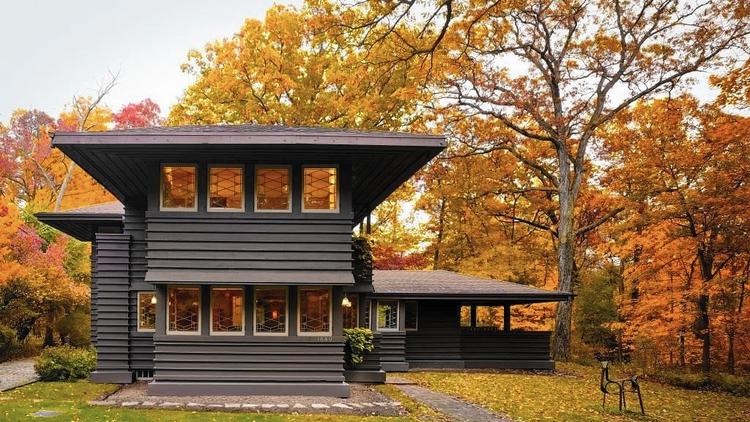 An east Highland Park home designed by Frank Lloyd Wright — one of three conceived by the architect in the community — has sold for $687,500.

While the new owners will have the right to demolish it in October 2016, listing agent Julie Deutsch told Elite Street that while she represented only the seller and not the buyers, “to my knowledge, (the new buyers) are keeping it (and not tearing it down), which is great.”

The previous owner had tried to sell it for more than four years, The Chicago Tribune reports. In October, the Highland Park Historic Preservation Commission granted the owners conditional permission to demolish the structure originally constructed in 1906.

The low price suggests the house is selling primarily for its land value.  The 3,000 sq. ft. home is on a .66-acre lot just a block from Lake Michigan.

“It first was listed in May 2011 for $1.399 million and underwent a dozen price reductions, including its most recent price cut to $749,000 in September,” The Tribune reported. “The house went under contract in October.”

Many of the famous architect’s homes have received historic preservation status. The National Park Service added the house to the National Register of Historic Places in 1982.