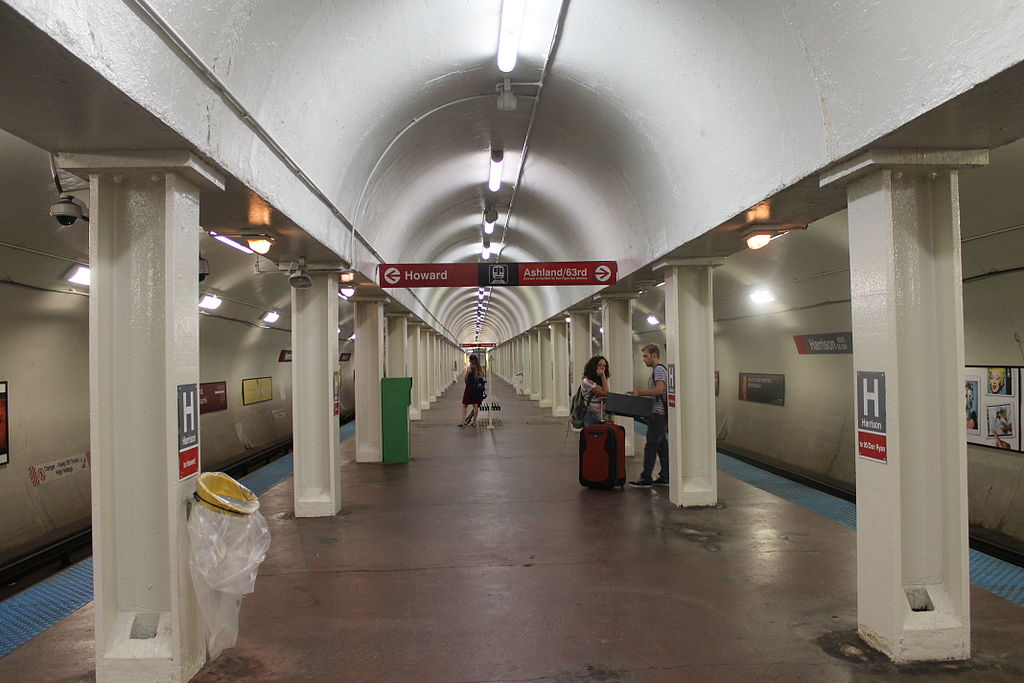 The CTA unveils Red Line’s rehabbed Harrison Street Station on August 13 as part of its modernization program which includes more than 20 railway stations. The 70-year-old station serves around 1.4 million riders every year.

“World-class transit is a critical component to helping grow our region’s economy and increasing the quality of life in Chicago,” Chicago Mayor Rahm Emanuel was quoted saying in Bizjournals.com.