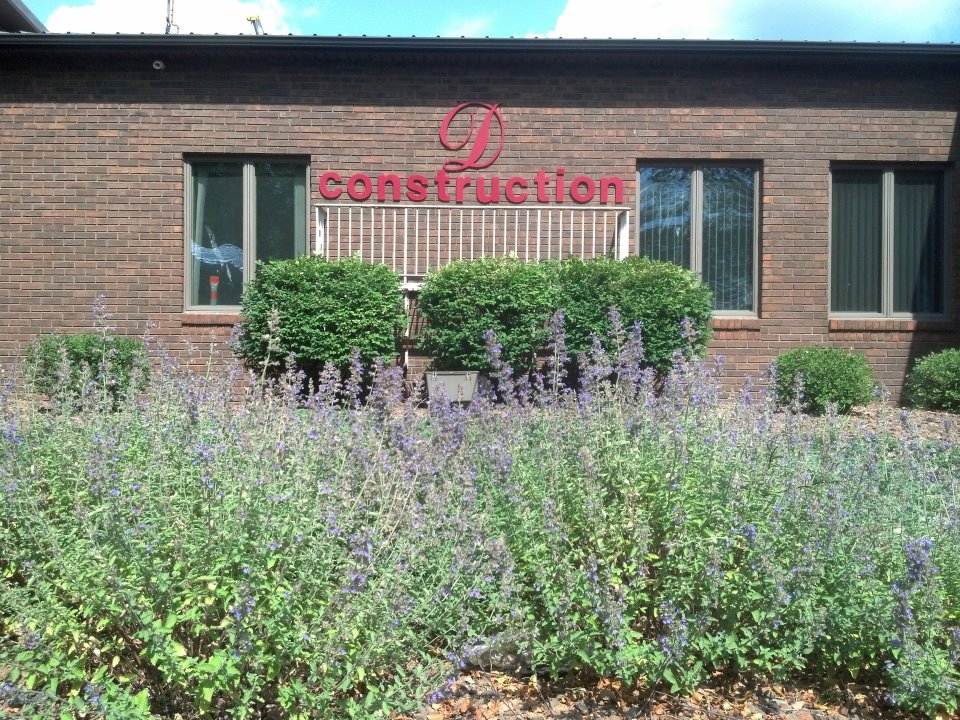 As a part of Illinois Tollway’s recent $62.7 million contract award, $4.3 million has been approved for the construction work in Grundy and Will counties, reports Morrisdailyherald.com.

Libertyville-based GFS Construction LLC, the lower of the two bidders, has been awarded a $182,617 contract to install improved delineators and guardrail on Interstate 80 from the Grundy-Will county line to east of Houbolt Road.

In Will county, Coal City-based D Construction, the lowest of four bidders, has won a $654,574 contract to resurface Route 6 from 140 feet east of I-55 eastward in Channahon and Troy Township. Another $464,686 contract specifies that the firm will also do 0.56 miles of resurfacing work on Route 102 from south of Ryan St. to north of Route 53 in Wilmington.

Additional improvements included in project include resurfacing of Division St. in Crest Hill and Route 1 at the East Will County Line,  guardrail and rumble strip improvements on Interstate 80 between Route 30 and Interstate 204, and milling and resurfacing on Route 53 from Canton Rd. to Renwick Rd.