Clune Construction Company says it has been selected as the contractor for major capital improvements to the Hadley Institute for the Blind and Visually Impaired in Winnetka Village.

Clune did not provide the project’s value in its statement, which Hadley says started in April. 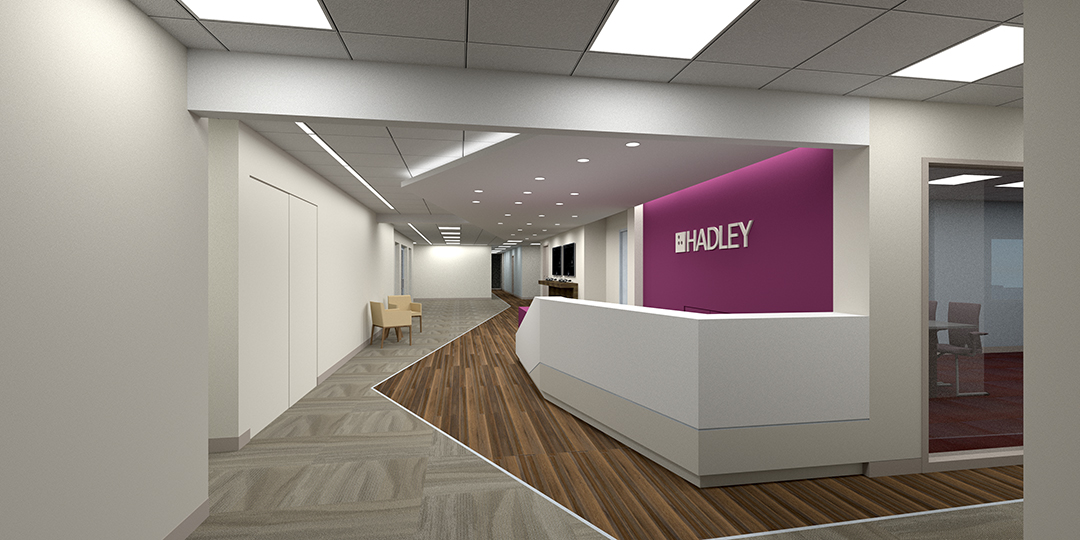 “Clune is honored to be leading the construction efforts on this major building expansion and upgrade,” said Clune Construction’s healthcare team leader Pat Kinsella. “Once complete, this project will give Hadley a state of the art building from which to continue their global mission of helping people of all ages live more productive lives with vision loss. It is projects and clients like this that make our job as contractors so rewarding.”