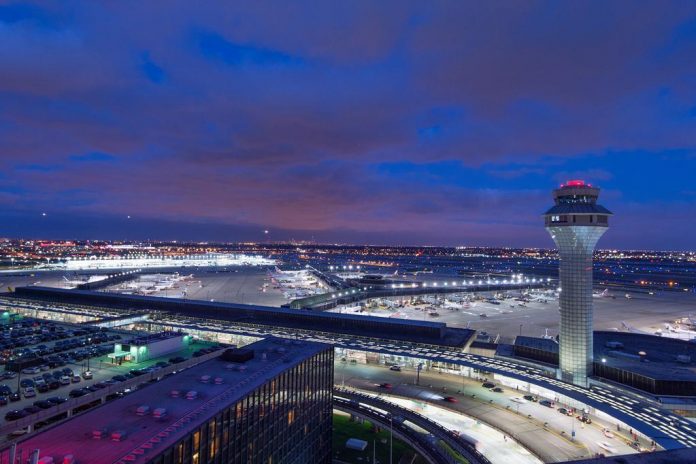 Chicago has unveiled an $8.5 billion expansion plan for the O’Hare International Airport to deliver better gate capacity and connectivity, thousands of construction jobs, and an improved passenger experience by 2026.

“This plan is not just a game changer for O’Hare, it is a turning point for Chicago that will create tens of thousands of jobs for Chicagoans and strengthen our great city’s position as a national and global leader in travel, tourism and trade for generations,” Chicago Mayor Rahm Emanuel said in a statement. “My goal is to make O’Hare the best airport in the country, and I want to thank our airline partners for recognizing the value of this investment. We are looking forward to moving full steam ahead on this transformational plan that represents a watershed moment in Chicago’s economic future.”

A new terminal area plan for O’Hare will completely redevelop the terminals and concourses, with Terminal 5 to undergo an upgrade and expansion, Terminal 2 to be largely demolished and rebuilt to include a brand new international arrivals facility, and renovations made to Terminals 1 and 3.

The upgrades are expected to grow O’Hare’s overall terminal square footage by more than 60%, from 5.5 to 8.9 million sq. ft. and increase gate frontage by 25%. More gate capacity will enable O’Hare and its airline partners to reduce delays by improving access to gates for arriving aircraft.

The project will create 60,000 construction jobs through 2026. Construction is scheduled to start next year.