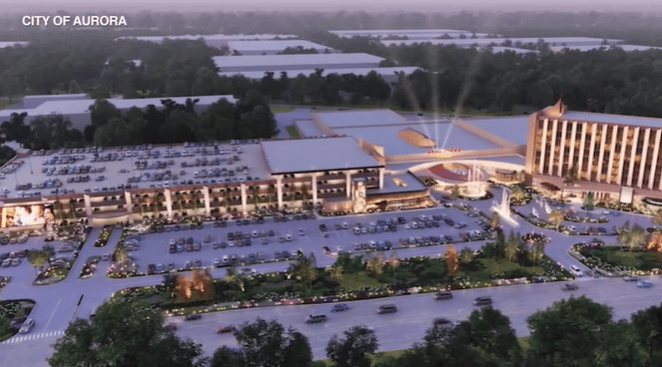 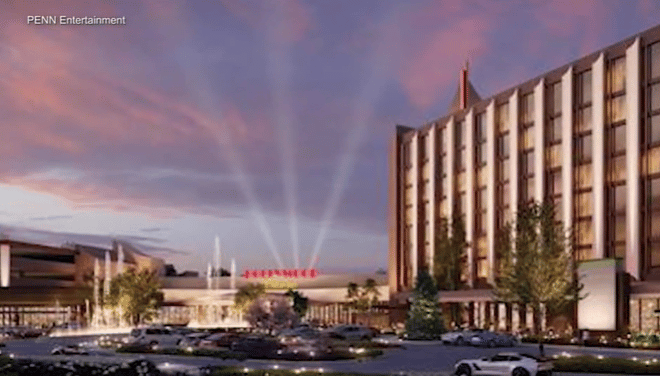 Construction will begin in 2023.

The plan calls for the Hollywood Casino Aurora will move from its current location on the Fox River downtown – where it has been located since it opened in 1993 – to a site closer to the Reagan Memorial Tollway (I-88), across from the Chicago Premium Outlets Mall.

The new casino resort would include a 200 room hotel and a 10,000-square-foot event center.

The city-owned site on Farnsworth Avenue was most recently occupied by two hotels and a car dealership. In exchange for the land, Penn Entertainment agreed to invest $300 million in the new project and transfer the property the casino currently sits on to the city, along with two parking garages.

“The light is shining a little brighter – a whole lot brighter – in the city of Aurora,” Mayor Richard Irvin said after the vote.

A $50 million bond issuance was approved by the city to assist with the $360 million project.