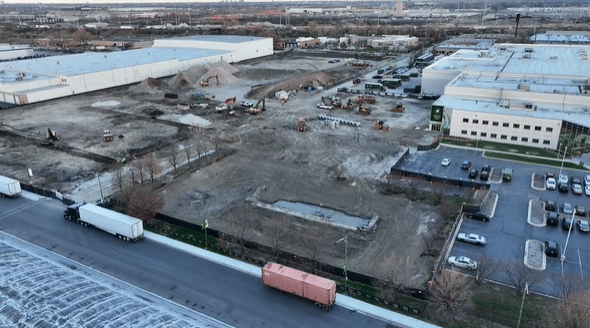 Skender has launched construction on a 37,000-sq. ft. expansion of the Greater Chicago Food Depository, a food bank on Chicago’s Southwest side.

“The Greater Chicago Food Depository has been a beacon of hope since its founding more than 40 years ago,” Skender’s president and CEO Justin Brown said in a statement. “This expansion will enable the organization to provide 10,000 healthy meals every day while serving as a catalyst for economic impact through essential partnerships with women- and minority-owned businesses.

“It’s an honor to serve as general contractor on a project that will positively impact the lives of so many in our community.”

Partners by Design is the project architect. 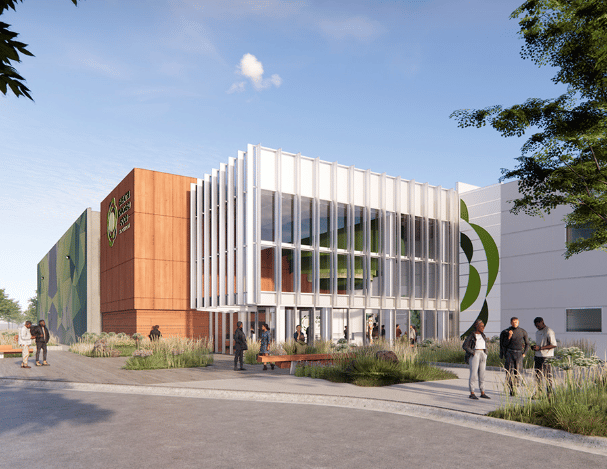 The “Nourish Project” at 4100 W Ann Lurie Pl. is an expansion to the existing two-story warehouse and office and all the Nourish Project to expand a light industrial facility to include a commercial kitchen for meal preparation and packaging, and a demonstration kitchen for nutrition education.

The project also includes 11.5 acres of site work with parking for volunteers, guests and fleet, as well as space for growing fresh produce in the future.

“The Greater Chicago Food Depository is excited to move forward with Skender on this transformational project,” said Kate Maehr, executive director and CEO of the Food Depository. “We look forward to the day the first meals are produced in our new commercial kitchen and delivered to households across our community. This is a vital step in our mission to end hunger.”

The Nourish Project is funded by a $75 million capital campaign. Phase II is expected to reach completion in early 2024.