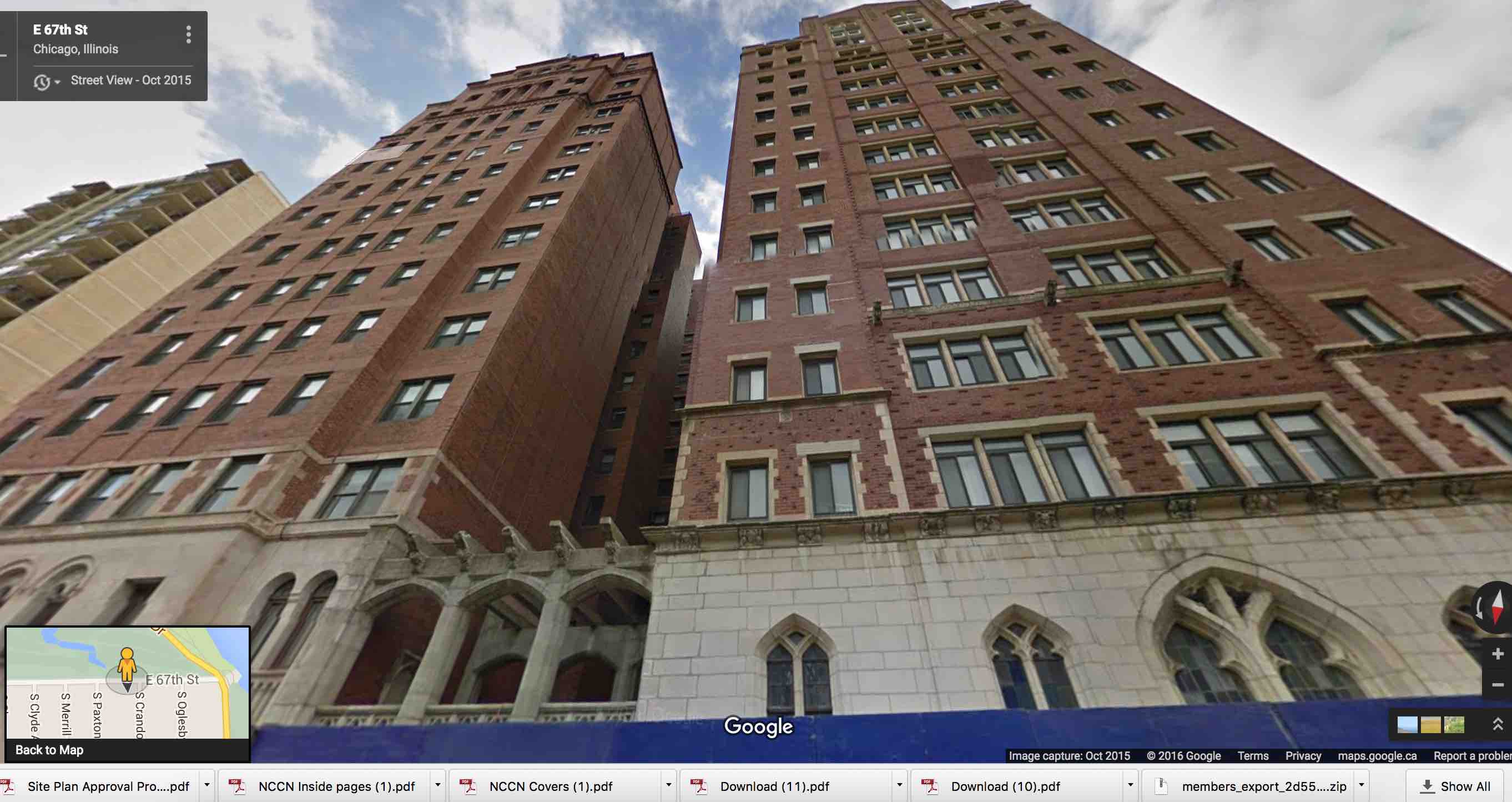 The 16-story Shoreline Condominium building on the the southern edge of Jackson Park is expected to be transformed to apartments.

According to chicago.curbed.com, the proposed $15 million renovation would restore the dilapidated property back to its former glory.

Designed by architect Henry K. Holsman in 1928, the neo-gothic building at 2231 E 67th St. was originally a residential cooperative before later becoming condominiums. Last year, the neglected property slipped into receivership amidst numerous building violations before it was purchased by Indiana-based Zidan Management Group. The firm bought-out the last remaining residents in February.

Ayman Assaf presented the company’s vision for the historic property to community members — or at least part of the plan. Apparently he ran against the meeting’s “‘hard stop’ time and the lights were promptly shut off, according to DNAinfo,” the website reported.

After his presentation was unexpectedly cut short, Assaf confirmed to reporter Sam Cholke that Zidan Management is indeed looking to turn the property into between 100 and 115 apartment units “averaging about 850 sq. ft.

The developer hopes to present a more detailed version of the plan to South Shore neighbors at the next 5th Ward meeting, 6:00 p.m. on May 24 at Paul Revere Elementary School at 1010 E. 72nd St. — provided the lights stay switched on this time.