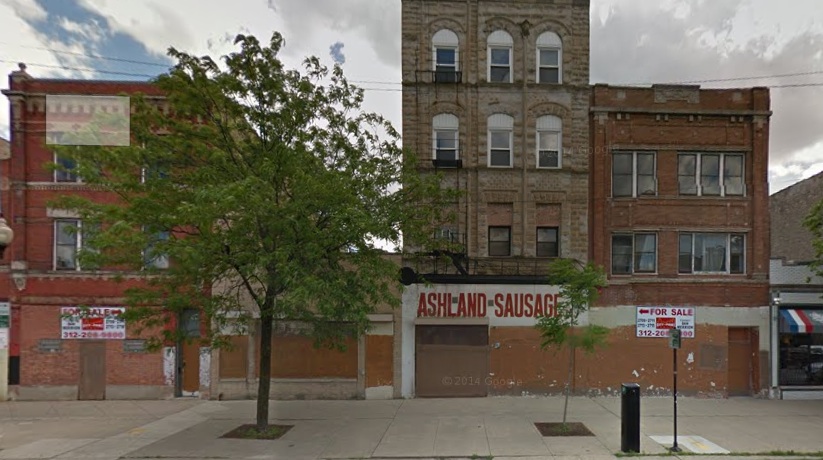 The Puerto Rican Cultural Center has acquired the Ashland Sausage Company’s former warehouse at 2713 W. Division St. in Humboldt Park and plans to convert it into a Puerto Rican arts center to preserve its history and culture.

“The acquisition of those properties is a major step in trying to commercially and culturally anchor our community as it faces the onslaught of an ever-encroaching gentrification process which seeks to erase our historical memory from the Greater Humboldt Park community,” an announcement from Ald. Roberto Maldonado’s office reads, reports Dnainfo.com.

“The project will definitely invigorate the financial development of the community, and will provide a place where artists can realize themselves both economically and creatively,” according to alderman’s office.

Belmont Bank will finance the project. Eduardo Arocho, executive director of the Division Street Business Development Association, will supervise it.