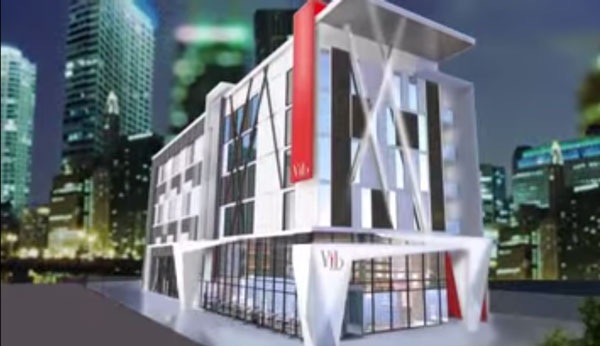 Entrepreneur Balkrishna Patel and his sons Parth and Amit are developing Chicago’s first Vib hotel in the Midway Airport area.

The hotel at 6501 S. Cicero Ave., one of the brands of Best Western International, will have 74 rooms and price tag of about $8 million, The Chicago Business Journal reports.

MBR Wrecking & Construction recently received a permit to demolish the existing one-storey commercial structure on the site, previously occupied by Alamo Rent A Car, and opposite the Midway Airport Hotel Complex.