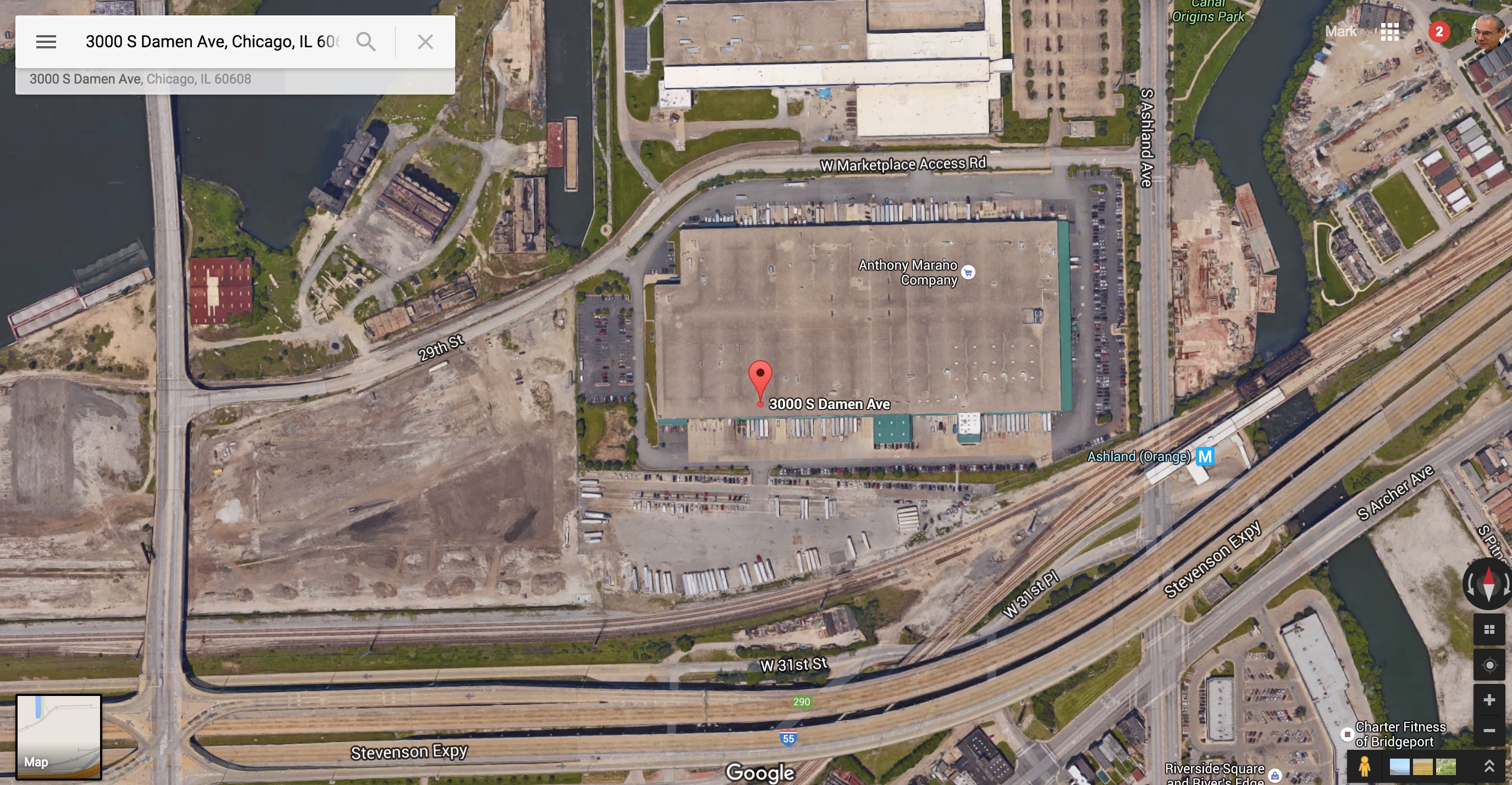 Property tax incentives introduced Sept. 24 to City Council by Mayor Rahm Emanuel would support three commercial development projects on the South, Southwest and Near West sides, the city said in a news release.

A Class 6(b) property tax incentive would facilitate the construction of a new 212,000-sq. ft. package sorting and distribution facility for FedEx Ground operations on the Lower West Side. The $40.1 million project by Scannell Properties would be built on a 41-acre vacant site north of the Stevenson Expressway and bisected by the Damen Ave. viaduct. The proposed complex would be used by FedEx Ground to enhance service capacity in the region. The eastern portion of the site is planned to include a one-story distribution building with 120 loading docks and 8,000-sq. ft. of office space. The western portion is planned to include a 6.9-acre truck yard and a 450-space parking lot. The project is expected to generate 78 new jobs and 142 positions that would be relocated from other FedEx facilities. The proposal would reduce taxes on the property by $5.5 million over the next 12 years.

The Class 6(b) tax classification encourages the redevelopment of industrial properties by lowering the Cook County tax rate for eligible projects over a 12-year period.

Ruffin Properties Inc. would renew a Class 6(b) property tax incentive to support the continued occupancy of a 60,000-square-foot commercial building and adjacent parking lot by Comcast Corp. on the Far South Side. The estimated $279,000 in tax savings over the 12-year period would support the retention of 160 Comcast office and service technician jobs and 55 jobs with another tenant. The original 6(b) supported the $790,000 construction of a permeable pavement parking lot for Comcast’s cable trucks and service center employees.

A Class 6(b) incentive would support the $10.8 million recently completed construction of a 55,000-sq. ft. refrigerated warehouse in the Pilsen Industrial Corridor by Halsted-Lumber Street LLC on behalf of Truong Enterprises, an affiliated company that specializes in the distribution of Asian fruits and vegetables. The estimated $767,000 in tax savings over the 12-year incentive period would support the addition of 12 new jobs and the retention of 53 positions.