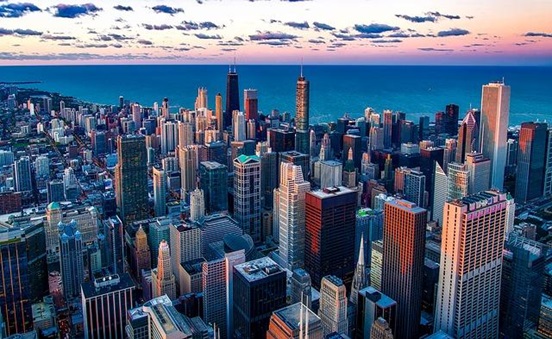 Mayor Lori Lightfoot announced the first steps toward the development of a new casino for Chicago with consent on the selection of an independent consultant to perform an economic feasibility study.

The study is required under the recently enacted legislation prior to developing, commissioning and operating a new casino in Chicago.

“While a Chicago casino had been talked about for more than 30 years, today we are moving forward to ensure the new casino is viable for Chicago and all of its communities,” Mayor Lightfoot said in a statement. “Thanks to our partnership with Governor Pritzker, Speaker Madigan, President Cullerton and other state leaders, together we are advancing a shared vision for new revenues that will benefit Chicago’s severely underfunded pension funds, while generating new jobs and economic opportunity for communities across the city.”

The study will analyze the economic viability of a Chicago casino within the legislative framework established by the new legislation. The third-party expert will evaluate all relevant factors and report to the Illinois Gaming Board, the Illinois General Assembly, and the City of Chicago.

The feasibility study will evaluate the impact of various sites to determine the impact on financeability, however this process is not designed to select a site. The city has submitted five sites to be tested, each of which has been previously considered for a prospective casino or other major development in the past and are largely comprised of publicly owned land.

Before a permanent site for the location is selected, the city will facilitate an open and thorough community engagement process to solicit meaningful feedback on preferred areas throughout the city. The community engagement process will start with an online survey, followed by a series of community town hall-style meetings to be scheduled at a later date. City Council approval of a casino is also required by ordinance.