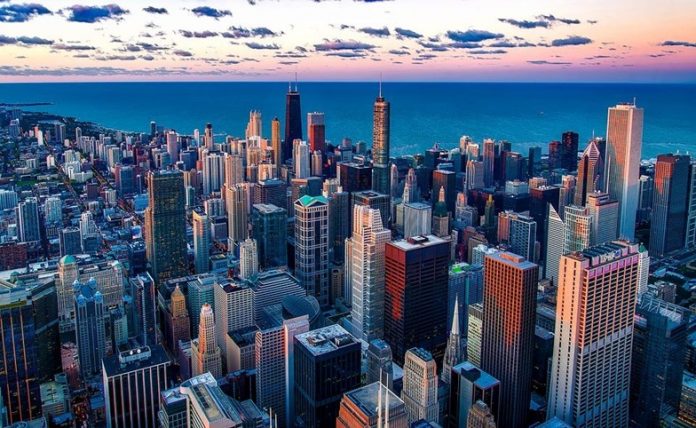 Executives at Integra Realty Resources believes that around 7,000 apartments are expected to be built in downtown Chicago over the next two years.

About 3,000 apartment units are expected to be completed this year, while the projects that about 4,200 units will be completed in 2019, according to a report in The Chicago Tribune.

“So far in 2018 this has really been a strong leasing market,” Ron DeVries, a senior managing director at Integra, said during the firm’s annual apartment and condominium forecast luncheon.