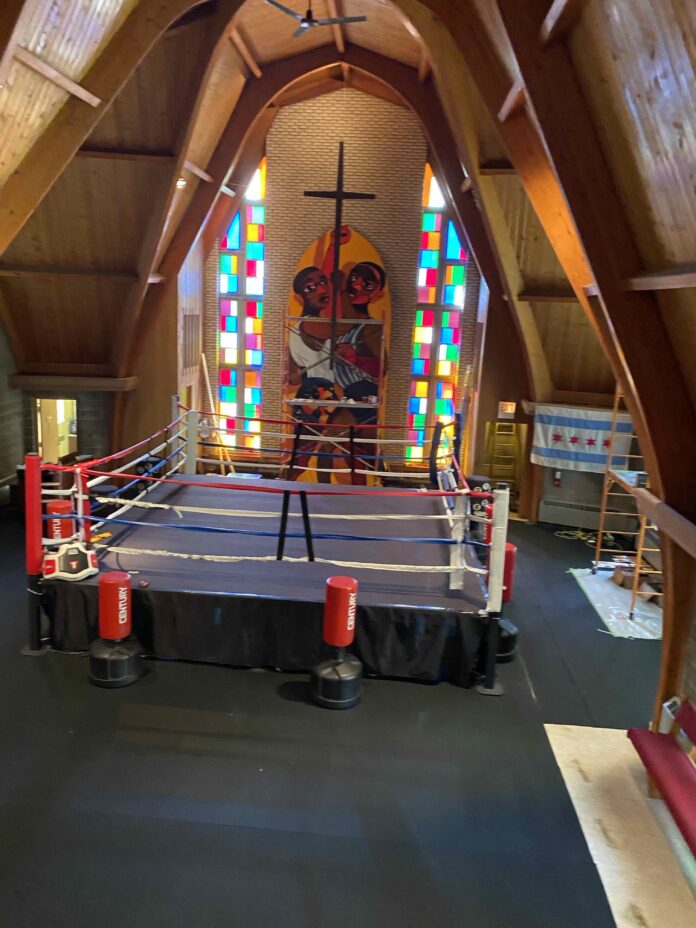 The Bloc is more than a boxing club, the organization helps to train, tutor and mentor youth to academic, social and athletic success. The Bloc contributes to the momentum of improving Chicago’s future by attracting youth who are least likely to join mentoring and tutoring programs. Since being founded in 2016, the co-ed program has had a 100 percent high school graduation and college acceptance rates, helping hundreds of young people lay the groundwork for a successful future. 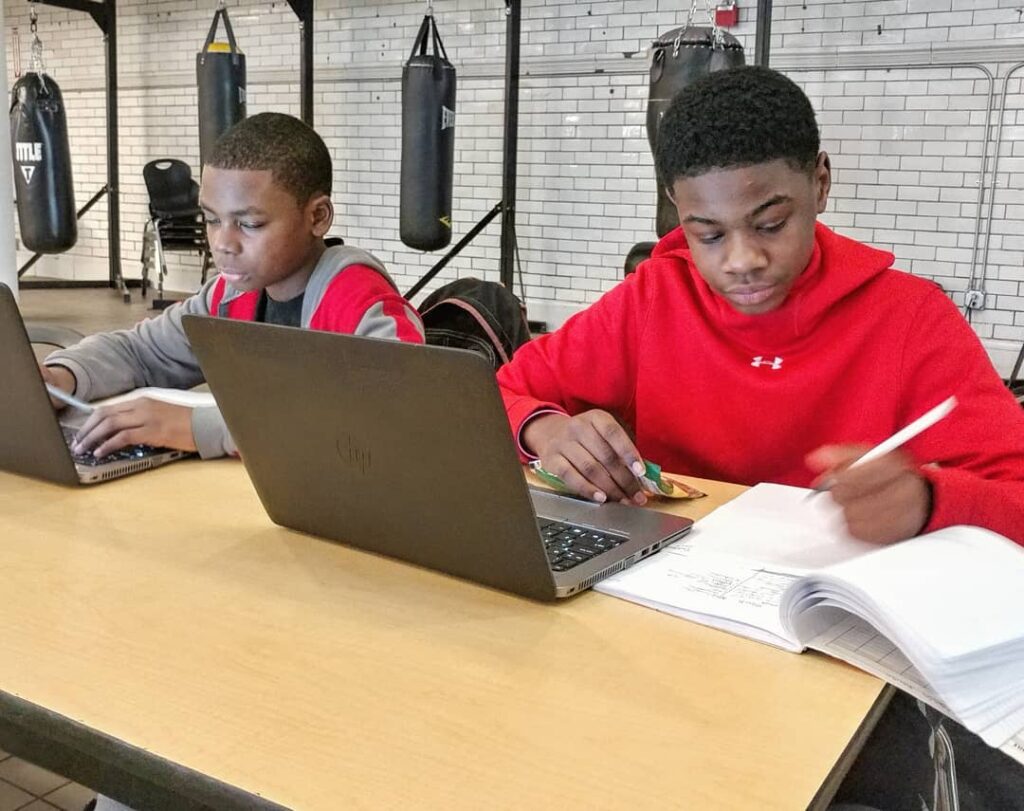 The Bloc previously ran its program in school cafeterias and spare classrooms but as the organization grew, they knew they needed a bigger space. They now operate out of a space of their own, in an old church in West Humboldt Park. The church needs numerous capital improvements in order to provide a safe and productive space for The Bloc’s youth. The Bloc’s upgraded space will be used for boxing as well as academic enrichment programs, team building and tutoring. 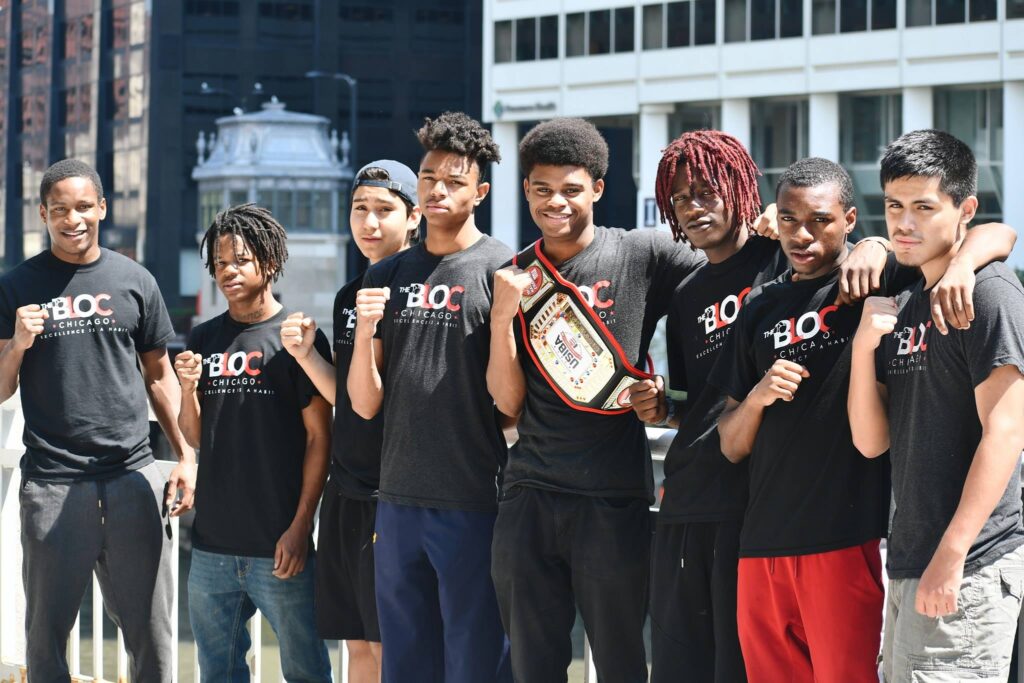