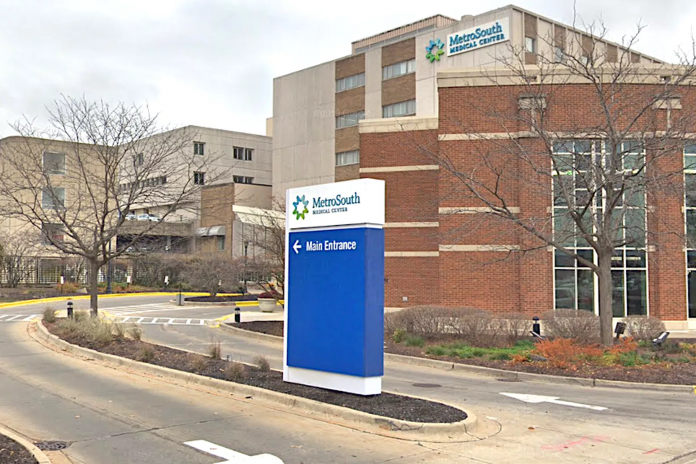 Clark Construction Group, in collaboration with the U.S. Army Corps of Engineers, says it has successfully transformed the MetroSouth Medical Center – a shuttered hospital south of Chicago – into an Alternate Care Facility (ACF) to treat Covid-19 patients. The re-activated facility provides 585 surge beds, including 265 high acuity beds to support critically ill patients. The fast-track project was delivered in just 22 days.

The MetroSouth Medical Center served the Blue Island community for more than a century before closing its doors in late 2019.

Clark says in a statement that nearly three dozen of its personnel, along with design partners and more than 200 craftworkers, raced to meet the project’s ambitious timeline. While the challenges of an aggressive schedule and complex scope were further magnified by efforts to maintain stringent safety protocols during the pandemic, Clark received Certificate of Occupancy on April 21, four days ahead of schedule. The project was turned over to state officials on April 23.

“The collaboration on site has been like nothing I have seen in 26 years of military service,” said Col. Aaron W. Reisinger, U.S. Army Corps of Engineers, Chicago District. “Everyone worked hand-in-hand to overcome challenges that otherwise would have taken weeks, if not months, to solve. This project brought out the best of humanity at all levels.”

“Clark is honored to serve our community in such a meaningful way during these unprecedented times,” said David Trolian, division president and CEO of Clark’s Chicago office. “Delivering this project within the 26-day window required a full commitment from everyone involved. We are grateful to our project partners for their heartfelt dedication to meeting the mission. This is a testament to what is possible when our industry comes together and rolls up its sleeves to support the community.”