The Chicago Plan Commission (CPC) has approved several projects at its Sept. 20 meeting, including an updated design for a 12-story apartment development in Uptown, and four West Loop projects — a hotel, library, apartment building and office building. 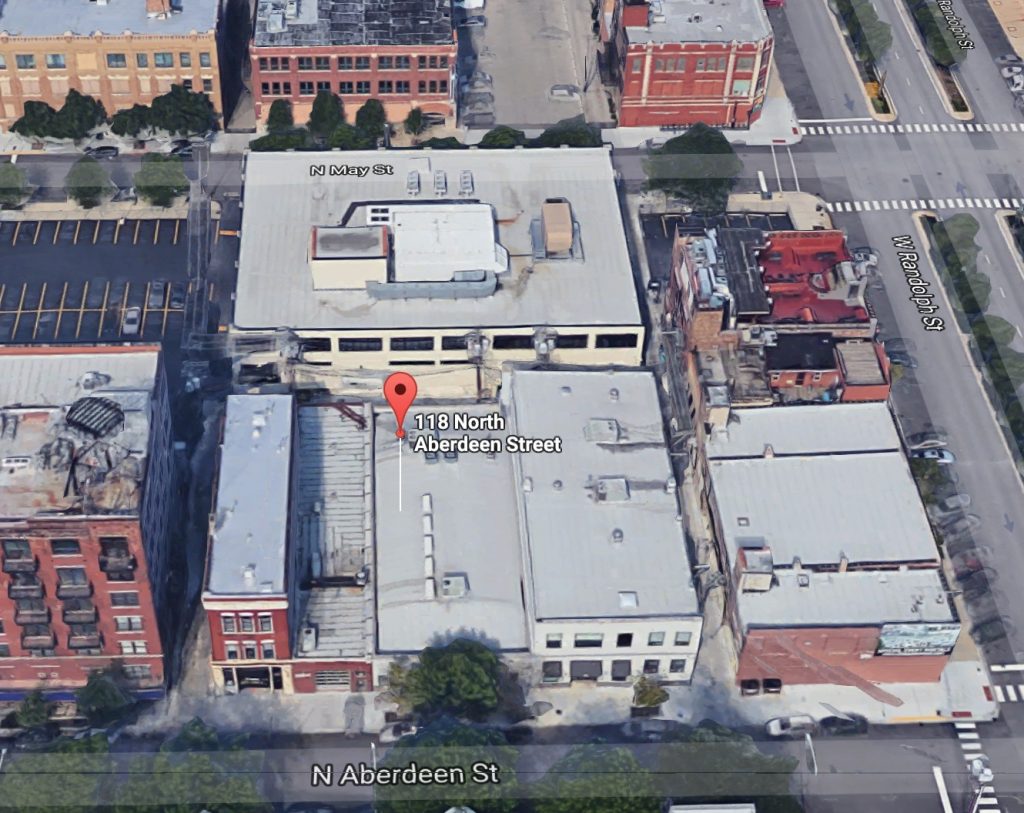 Tied to the Plan Development (PD) application for the 113 W. May hotel is Sterling Bay’s plan to donate a building to the City of Chicago for future civic use by Chicago Public Libraries. 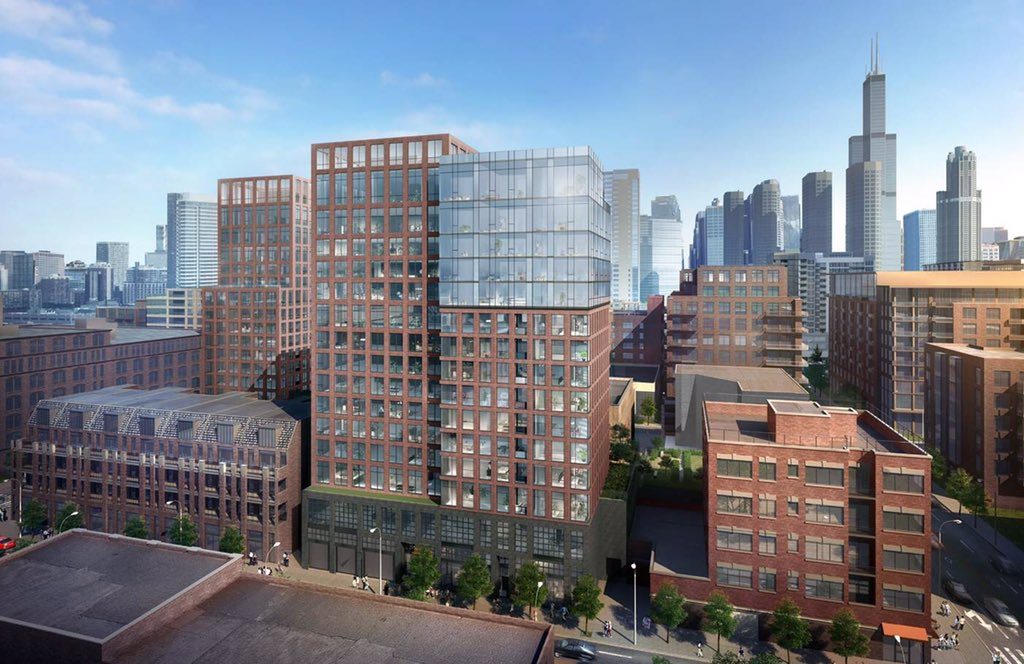 ZOM Living and Verde Communities have submitted final plans for this two-tower block bordered by Washington, Morgan, Madison, and Sangamon. The developers cut the project height slightly to 15 stories with apartment count declining to 358. 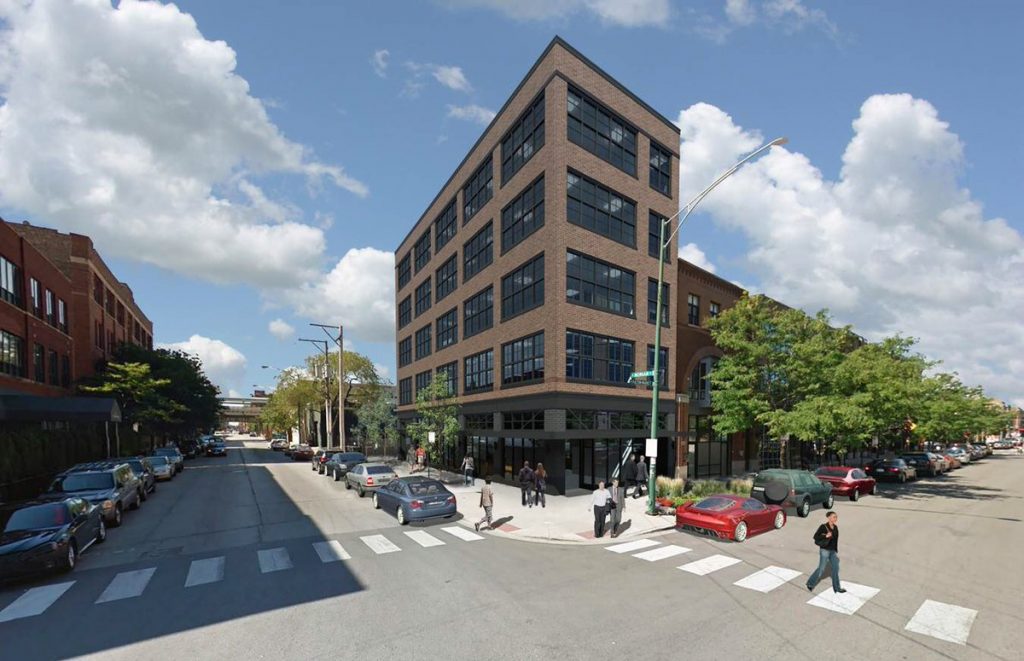 Developer Vequity, LLC has received approval for a six-story commercial building in Chicago’s West loop to replace a vacant lot at the southwest corner of Fulton Market and Morgan.

The approved design has grown by a floor compared to an earlier plan presented by Vequity and architect Ilekis Associates. The height increase is supported by a $88,800 payment into Chicago’s Neighborhood Opportunity Fund. 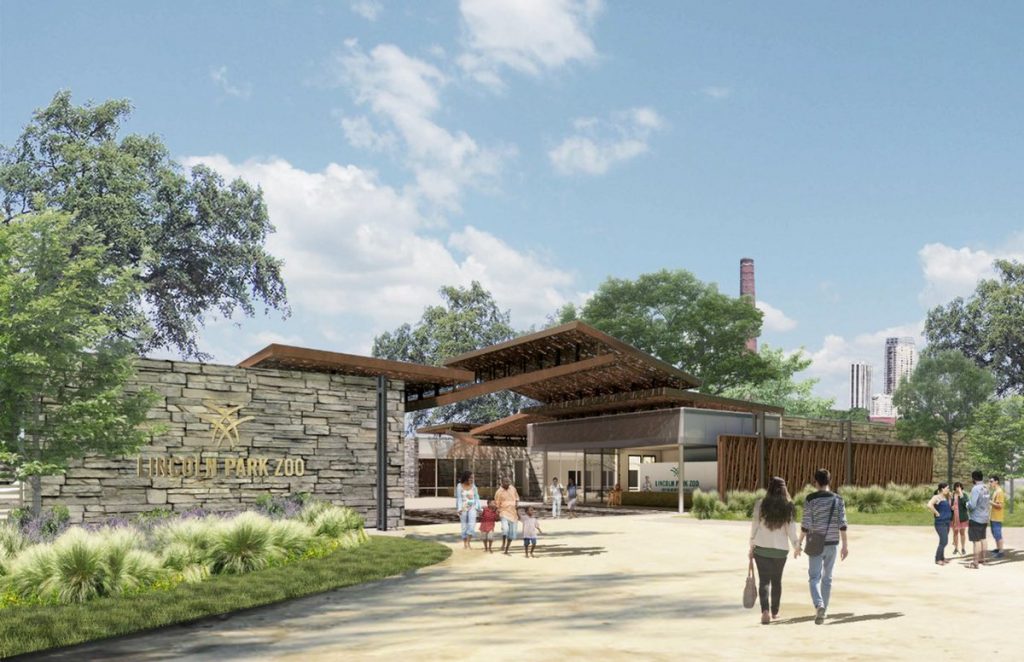