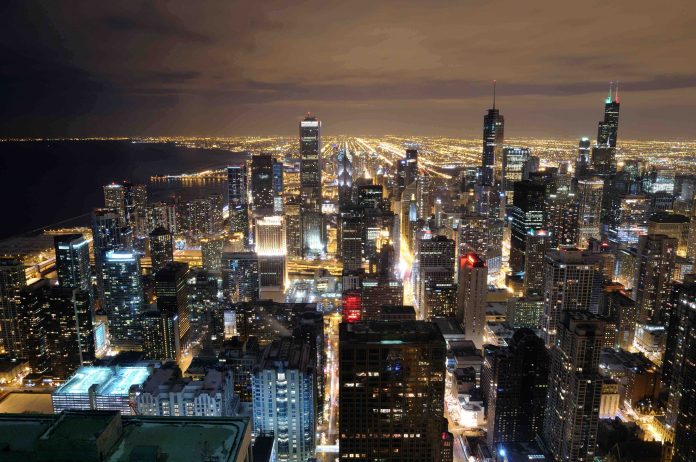 Chicago’s office rents are the nation’s 18th highest — and a tiny fraction of the costs in some other world cities, according to according to data compiled by commercialcafe.com based on data from CBRE and Cushman & Wakefield.

Of the world’s 10 priciest cities for office space, only three are in the U.S. – Midtown Manhattan and San Jose, with the 10th spot occupied by Greenwich, CT, with an average of $91.55/sq. ft. in yearly office rent.

How much office space would a $10 million budget get you in the U.S. and around the world? Find out here: