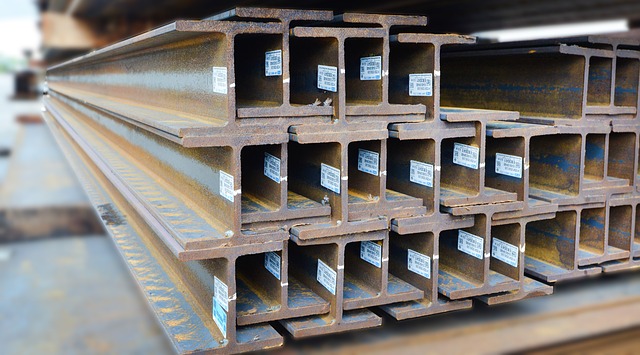 Specifically, a Jan. 22 letter encourages the president to put “strong Buy America policies in place to ensure that any increased demand for construction inputs benefits American manufacturers and their workers – rather than those in countries like China that seek to avail themselves of U.S. taxpayer dollars through anticompetitive practices, such as unlawfully dumping and subsidizing their exports.”

“The federal government should continue to have a robust role in funding infrastructure projects and any new initiatives seeking to shift the funding burden to the states or leverage private dollars should be matched with policies that put American manufacturers and their workers first,” the associations say in their joint letter.

Construction employment declines by 7,000 in June as nonresidential firms struggle...