Chicago has issued a building permit for a $40 million project to renovate the top floors of the former Continental Bank Building at 208 S. Lasalle into a hotel.

“Currently, floors 18-22 are office space to be renovated into multi-residential and assembly space,” the permit documentation says. “Work will include structural demo structural additions and alterations.”

Crain’s Chicago Business reports that Mike Reschke, who helped develop the JW Marriott Chicago, ” plans to turn several floors of offices above the JW into a separate boutique luxury hotel as part of Marriott’s Autograph Collection. 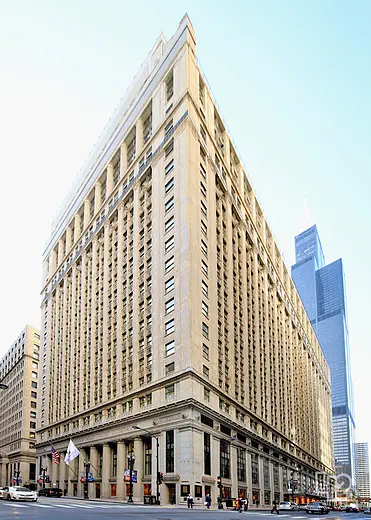 “The Reserve,”is to be a 234-room inn named for the Federal Reserve bank next door, Crain’s reports, saying that Reschke estimates the project will have an overall cost of $93 million.

Success: How Itasca-based PREMIER has grown 748.4 percent in five years...