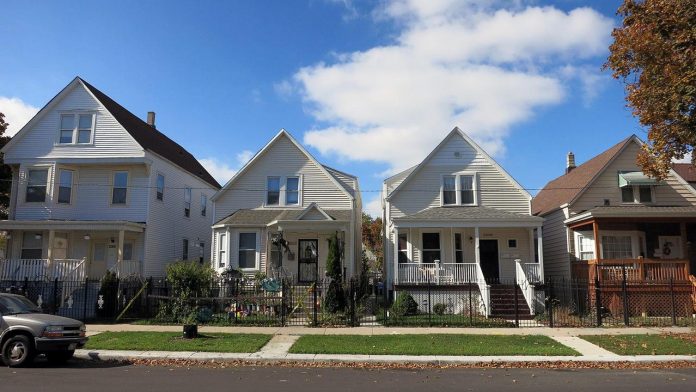 Chicago homes are selling at the fastest rate in 10 years as buyers are faced with a limited inventory during the July to September quarter.

Recently analysis released by RE/Max Northern Illinois reveals that homes sold during the third quarter of 2017 averaged 68 days on the market, the lowest rate for any quarter since the agency began tracking the statistic in 2005.

Because of the strong demand amidst a limited supply, the average sales price has increased by 4.8 percent from the same period last year. It has been driven up to $241,000. However, sales activity in the area has decreased to 32,418 units which is 3.1 percent lower than last year’s record.

Moreover, the 35,189 homes listed on the market on Sept. 30 are 6.9 percent fewer than the number of homes listed during the same time last year. The said number also equaled to a 3.25-month supply based on the pace of sales during the third quarter.

Calomino, however, points out that this is a different situation than in 2010. He cites the lack of entry-level and mid-level inventory as the cause of the sales dip in the third quarter. “Interest remains attractive, and the job market continues to improve,” he adds.