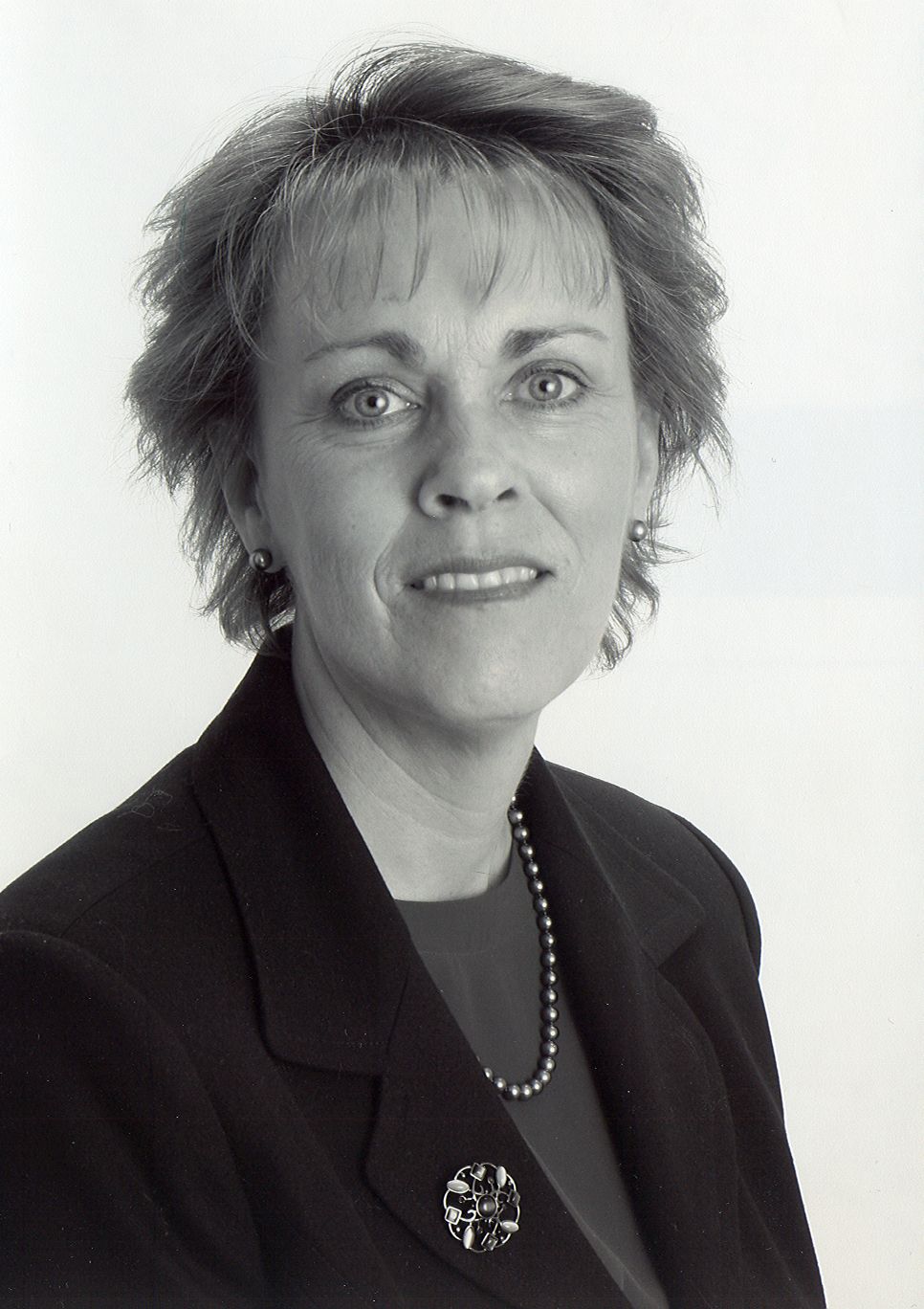 This award recognizes an individual or individuals for “exemplary service to ASA.” Wilson served as the 2002-03 ASA president and continues to actively advocate for ethical contractor behavior, the end of predatory contract clauses, and the fair treatment of subcontractors and specialty trade contractors, the association said in its award announcement.