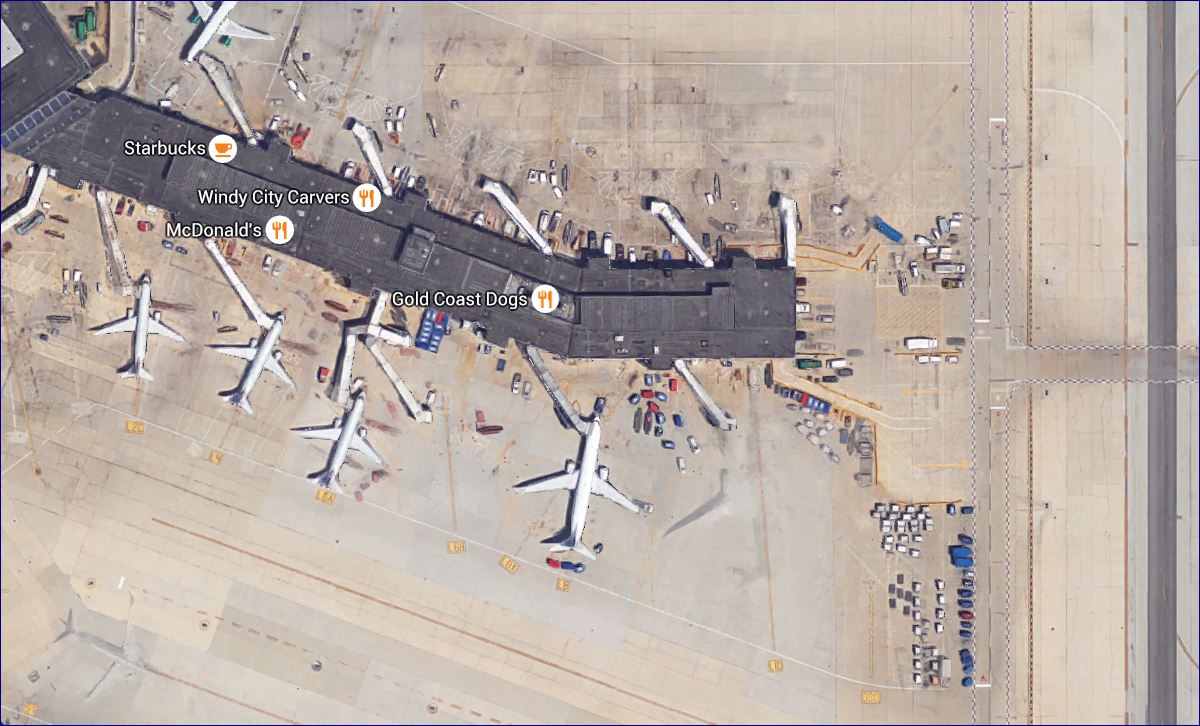 American Airlines has been issued a $70 million building permit (foundations only) for a five-gate addition at Chicago O”Hare Airport, according to a City of Chicago building permit.

The permit says the new structure will be 49,540 sq. ft. at “Stinger L (two story building), adjacent to Terminal 3.” F.H, Paschen/S.N. Nielsen is the general contractor.

The new gates, the first major expansion to gate capacity since the terminal was opened in 1993, are intended for regional jets and the project is expected to be complete in 2018.

Image: The new American Airlines gates will be added to the end of Concourse L in Terminal 3 (from the Wandering Aramean Blog.)

Construction spending across the U.S. rises to all-time high