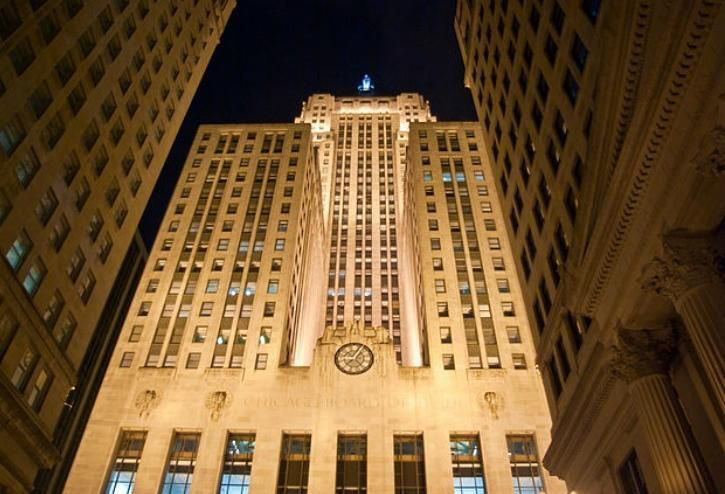 This video from the Chicago Architecture Foundation shows the construction of the Chicago Board of Trade Building, which opened in June, 1930, just as the Great Depression was biting into the international economy.

The 605 ft. building, hardly huge by current standards, was the city’s tallest building until the Daley Center opened in 2015.

Holabird & Root was commissioned to design the building in 1925. “By that time, skyscrapers were being built with steel frame structural systems, which allowed for completely vertical construction,” Bisnow.com reports.

“The building’s exterior has setbacks at varying heights, which allowed for additional light to enter the building. At night, those setbacks are lighted upwardly with floodlights. It cost $11.3 million to build—the equivalent of nearly $160 million today.” 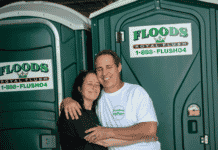 Personal touch is the key to success for Floods Royal Flush 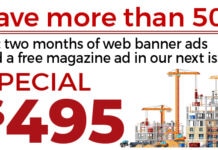 Sponsored post: An economical opportunity for you to find new business 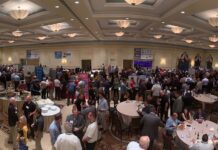