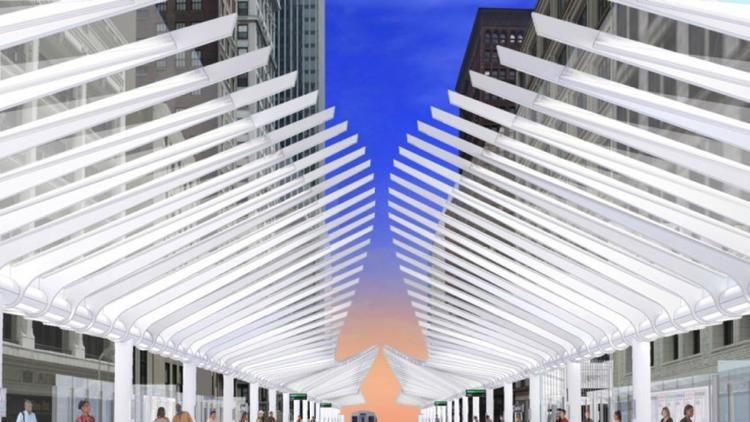 The City of Chicago has awarded F.H. Paschen, S.N. Nielsen a $75 million contract for construction of the new Washington/Wabash ‘L’ station.

Work is expected to start in the spring on the new stop, which will combine the existing Randolph/Wabash and Madison/Wabash stops in the Loop, said Pete Scales, spokesman for the city Department of Transportation, which is overseeing the project, RedEye has reported.

The federally-funded project will include bike racks, elevators and escalators, and a new mezzanine.

It has been a long-delayed project, but should be completed by 2016.