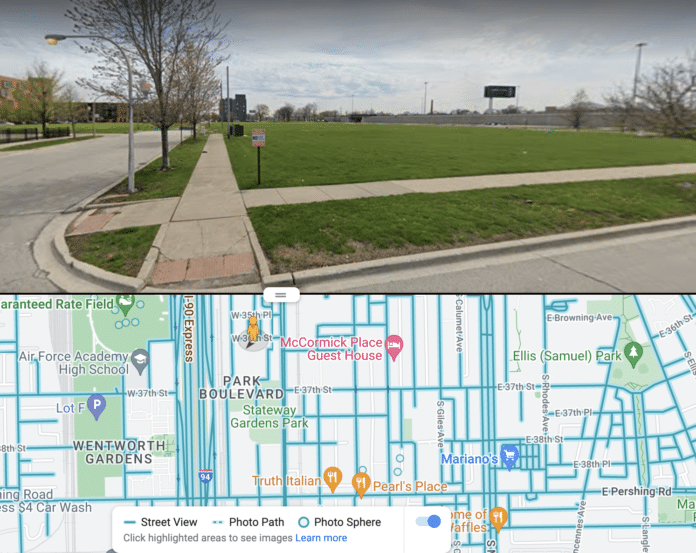 The project is in the Douglas Community Area in Chicago’s South Side. Park Boulevard, formerly known as Stateway Gardens, had been a Chicago housing development with crime-ridden and disrepaired buildings. These were demolished in 2007, and the area is now bein redeveloped with condos and small housing units.

Libertyville road to get streetscape improvements