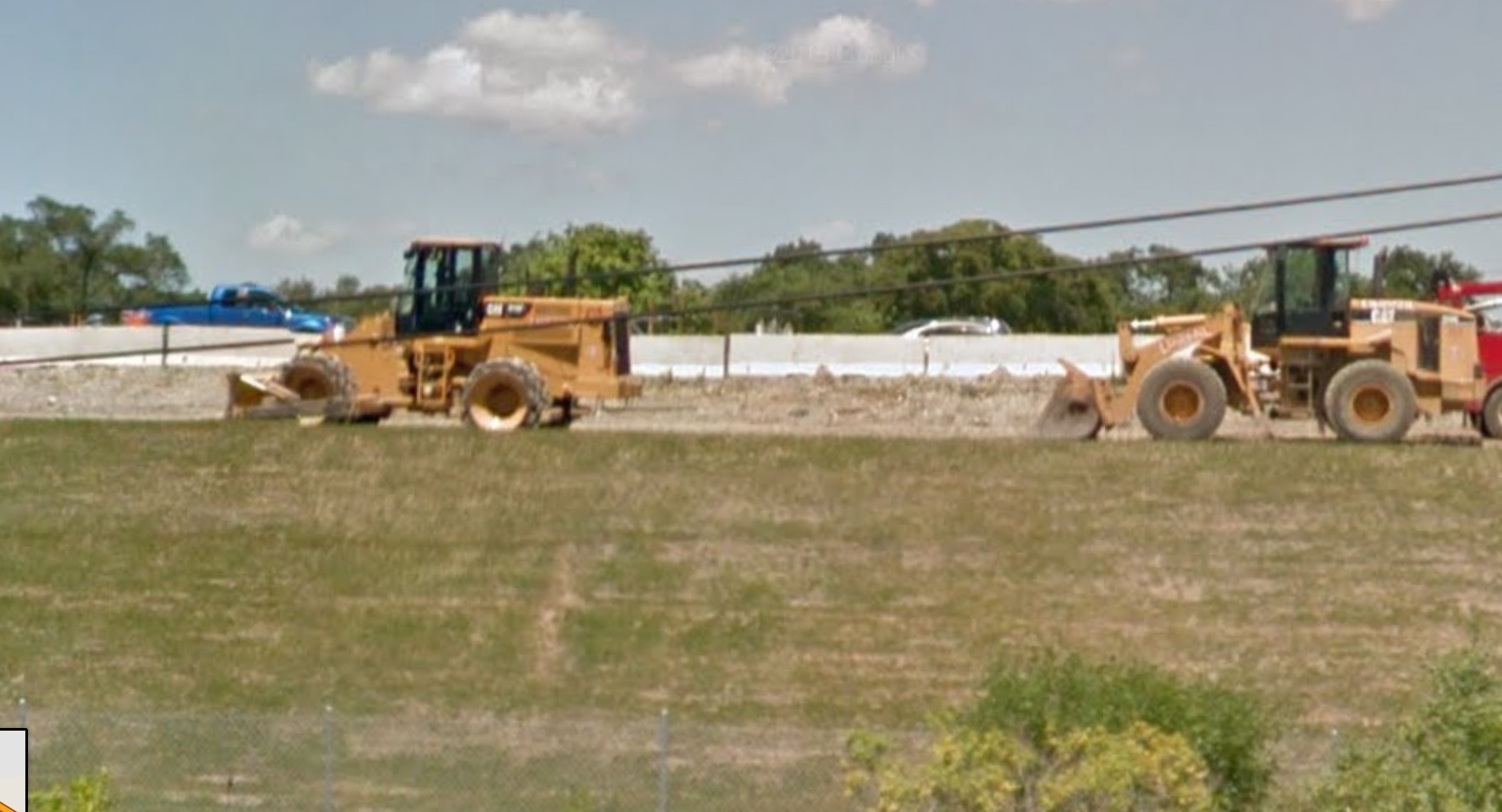 The news release said the project would be funded by a $130 million investment by Aeroterm and more than $62 million of Airport funds.

Chicago is among best cities for construction workers