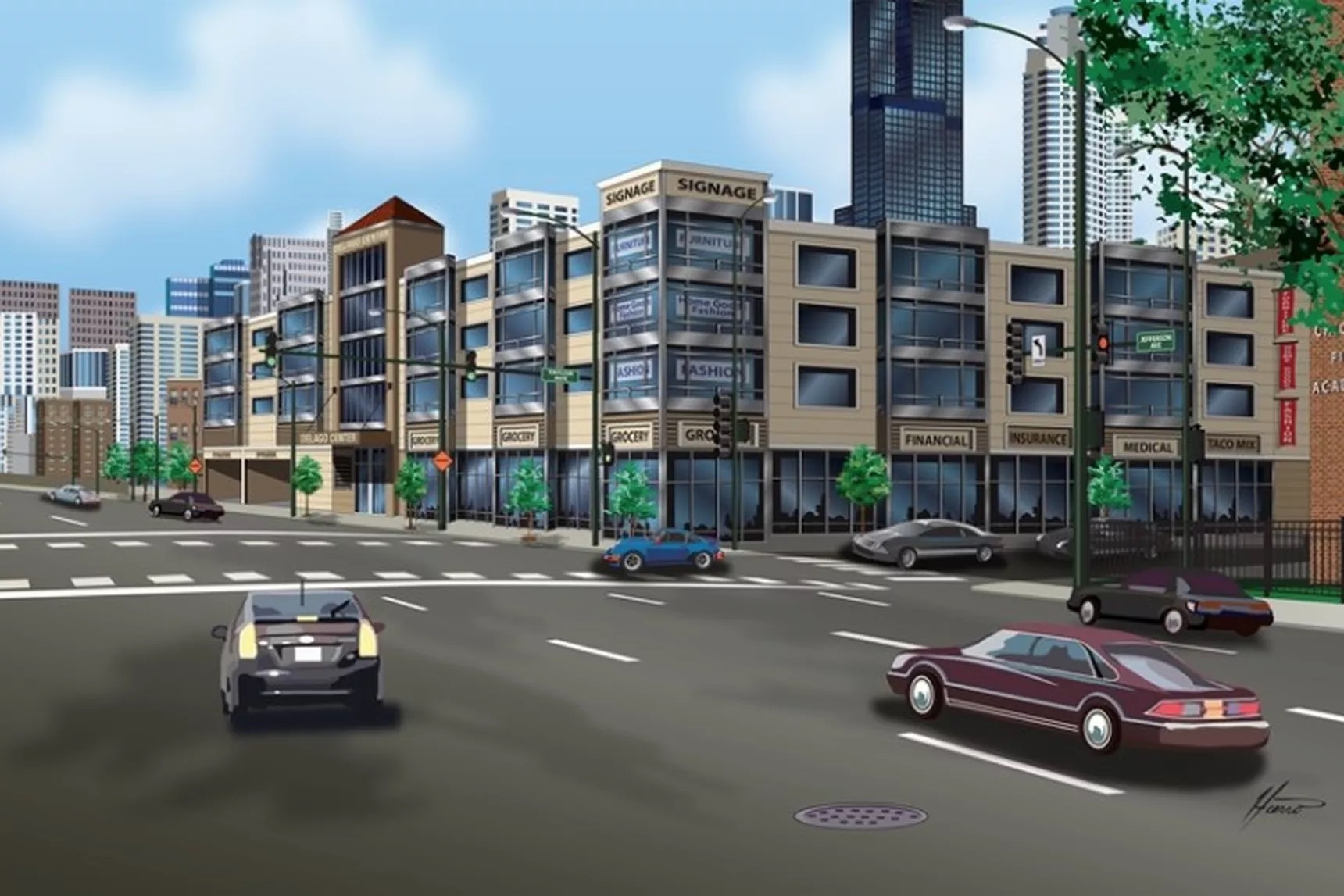 Chicago has issued a $18 million permit for a new retail project at 909 S. Jefferson in the South Loop

The permit, issued to owner Jaytee LLC. is for the foundation only of a five-story structure with two levels of underground parking.

Madison Construction Co. is the general contractor and the architect is William E. Warman.

Curbed Chicago has reported the project is expected to deliver more than 100,000-sq. ft. of commercial space along with 209 parking spaces.

Bridge Development Partners Announces Over $4.3 Billion in Deals in 2019,...