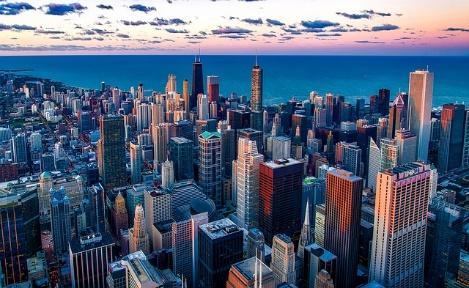 Event organizer Oliver Kinross announced that it will hold a new large-scale building and construction show in Chicago in September.

Dubbed Chicago Build, the show will take place in September at McCormick Place, the largest convention center in the United States.

“Chicago is the third largest city in the United States and boasts one of the USA’s most diverse economies. A return to strong economic growth in the Chicago metropolitan area has driven a post-recession construction boom. Chicago, the birthplace of the skyscraper and home to one of the world’s greatest skylines is reinventing itself with a new high rise building frenzy and a myriad of new infrastructure and construction projects,” Oliver Kinross said in a statement. 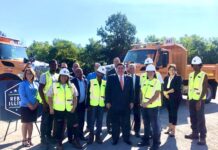 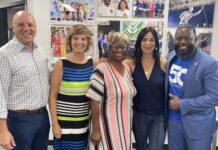