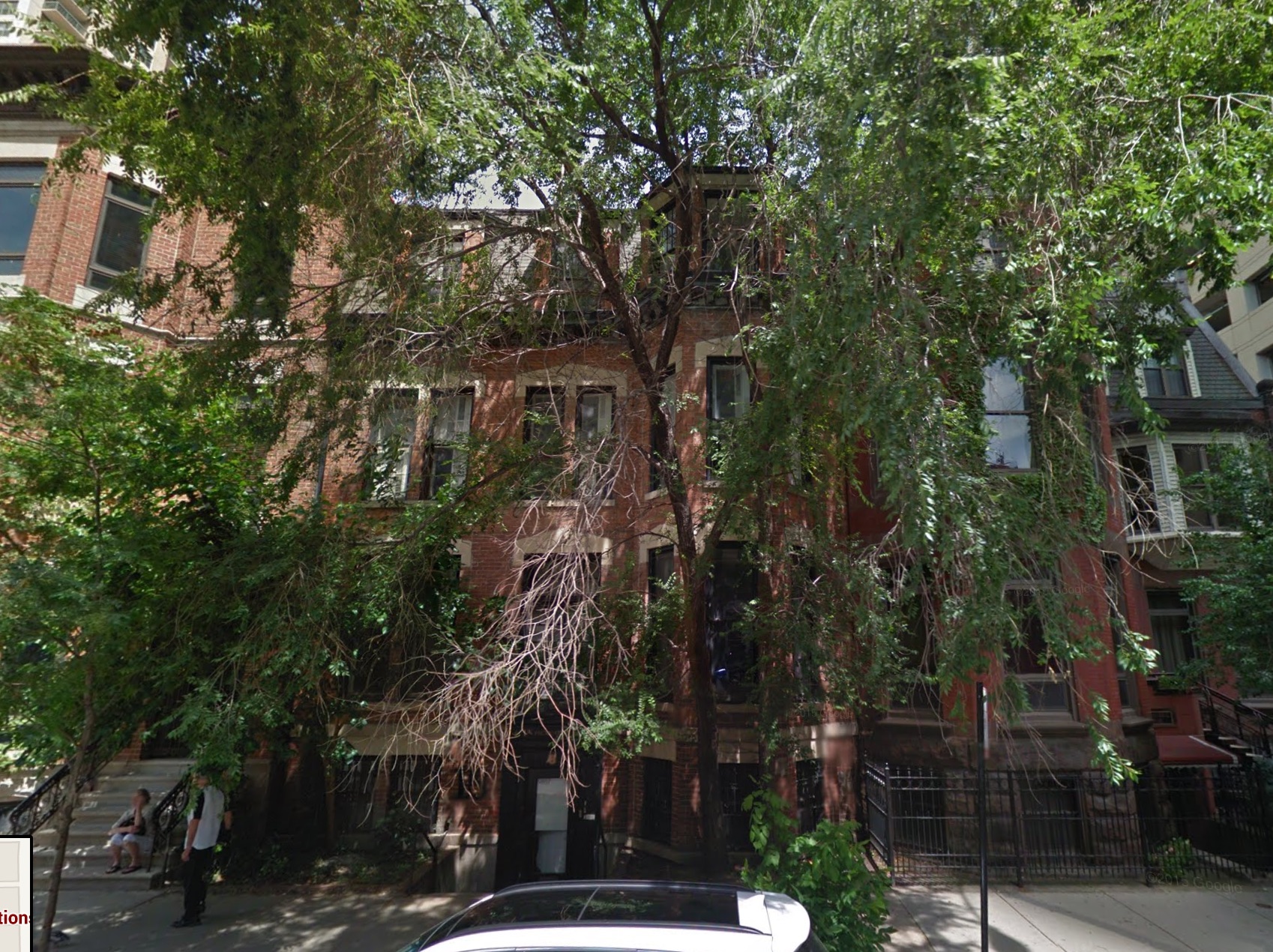 Crains reported in 2013 that the Chicago-based developer had proposed a 20-story rental tower with 80 units, according to an earlier article at chicago.curbed.com, but it appears plans have changed from the original expectations.

The building permit reports there will be first floor retail, 31 parking spaces on levels 2 to 4 and “associated site work as per plans.”

Clark Construction Group Chicago is the general contractor. The building permit filing says that masonry will be handled by Concrete Structures of the Midwest and plumbing by Warren F. Thomas.

Mark D. Dewalt, a principal at Valerio Dewalt Train, is listed as the architect of record. 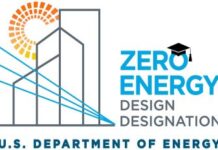