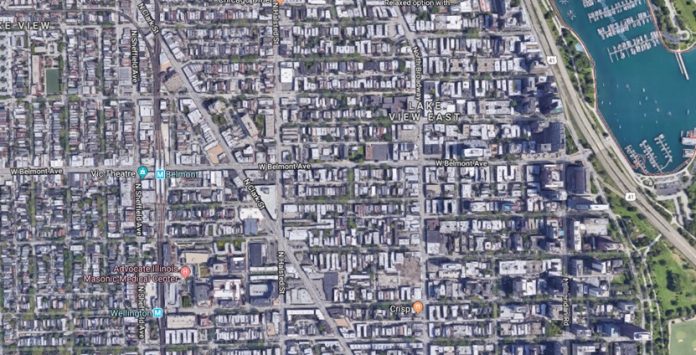 The Chicago Transit Authority (CTA) this week will start demolition of buildings in the Lakeview neighborhood to make way for the flyover, an elevated bypass that agency officials say will cut down delays along a congested stretch of public transit on the North Side.

The demolition begins more than a year before the city plans to break ground on the flyover, which aims to unclog the bottleneck of Red, Brown and Purple Line trains that flow in and out of the Belmont Avenue station, Chicago Tribune reported.

“The work we’re doing is an important part of the preparation we need to accomplish to begin construction on the project next year,” Chris Bushell, the CTA’s chief infrastructure officer, told reporters.

The CTA will bulldoze 14 buildings in the area for the project — most of them before the start of the Cubs home opener on April 9. The project is part of the $2.1 billion Red-Purple Line modernization project, which also will refurbish stations, bridges and track along a century-old corridor between Lawrence and Bryn Mawr avenues on the Red Line, which has seen a 40 percent growth in rush-hour traffic in recent years, CTA officials said. Construction is expected to start in late 2019.

The CTA has spent $32 million on real estate acquisitions and relocation costs for the bypass, while demolition is expected to cost an additional $3 million.

A contract for construction on the flyover will be awarded at the end of the year.